A Kasalan is the Filipino word for wedding – a Spanish word, unsurprisingly, given that the Spanish occupied the Philippines for something like 350 years. Which means that wedding ceremonies in the Philippines are largely of Catholic origin, with the bride in a white dress, and the groom in a traditional barong, a button-up shirt worn by Filipino men during special gatherings.

Despite the similarity of ceremony to those of other Catholic wedding ceremonies the world over, and the lighting of candles to invoke the light of Christ in the marriage, the lifting of the veil, exchanging of rings etc. there is also a cord ceremony, which is uncommon in ceremonies in South Africa, and perhaps a possibility for those wanting to try something a little different.

The cord is sponsored to the bride and groom by a couple, usually friends of the bridal pair, who bring the cord to where the couple kneel. The cord is then looped and crossed in the centre (in a figure of eight) and wrapped around the shoulders of the bride and groom symbolising the Blessed Trinity, and the infinite nature of marriage – similar to the symbolism imparted by the exhange of rings.

The cord is rather decorative, made from silk traiditionally and known as a yugal. But it can also be made from a string of flowers, links of coins or a cord that is similar to a rosary. 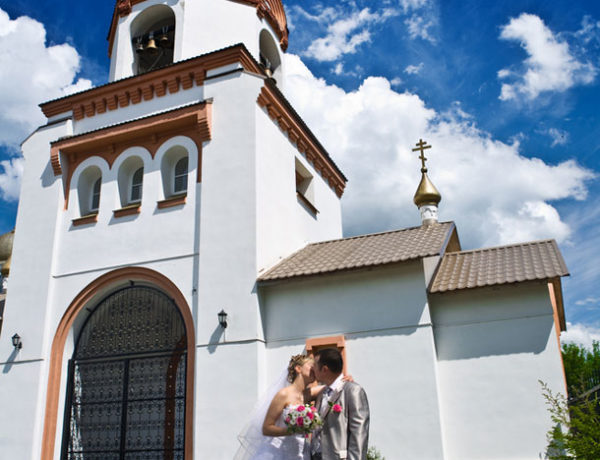 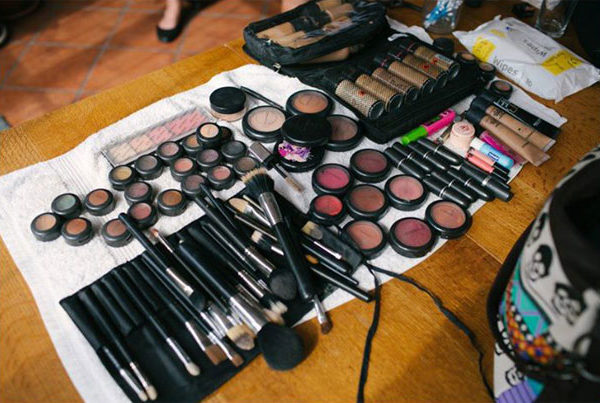 All About Wedding Makeup 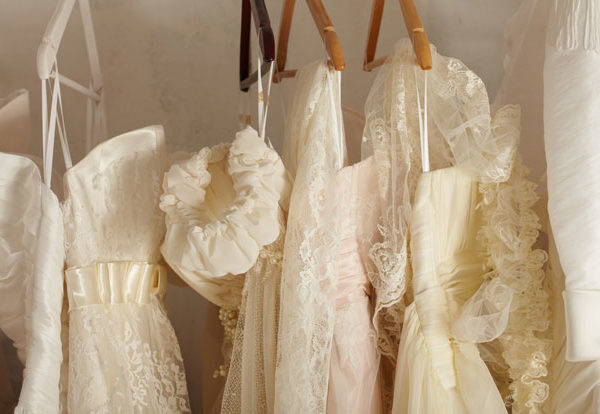 The Wedding Room – exquisite wedding gowns at a reasonable price