Marriage and Weddings – Wading Through the Vocab

Marriage and Weddings – Wading Through the Vocab ~ First there is the proposal – this is where he pops the question, which used to involve going down on bended knee, but these days anything goes…

Then you are engaged, which means you are promised to one another in marriage, and can call one another ‘my fianceé‘. Generally one of you will sport a diamond engagement ring, or something similar, and the engagement can last for as long as you like, even years.

If neither one of you breaks off the engagement, the next step is marriage. This involves a wedding, either civil (in a registry office or similar) or religious (in a church or other similar buildings, depending on the religion) often called the ‘white wedding‘.

The wedding, however, entails quite a bit of arrangement, usually involving a guest list, copious numbers of invitations, and the booking of a reception venue.

Just before the wedding ceremony, there is a last night of freedom, commonly referred to as the bachelor party. Women do similar, called either the bachelorette party or the hen party.

The bride arrives in a wedding dress, which may or may not have a train and a veil. She then, if it is a church, walks down the aisle on the arm of her father, known as the father of the bride. This they traditionally do to what is known as the Wedding March, during which the guests rise to their feet.

The priest or marriage officer stands at the front of the room or church. He always asks if there are any objections to the marriage before beginning the ritual, after which the couple exchange rings and are proclaimed man and wife.

The couple then sign the marriage register. When they come out of the church or registry, guests throw confetti, and everyone moves off to the reception, during which there are various speeches, a wedding cake, and the first dance where the bride and groom do the honours.

After the meal the bride throws her bouquet of flowers and the couple then leave on honeymoon. 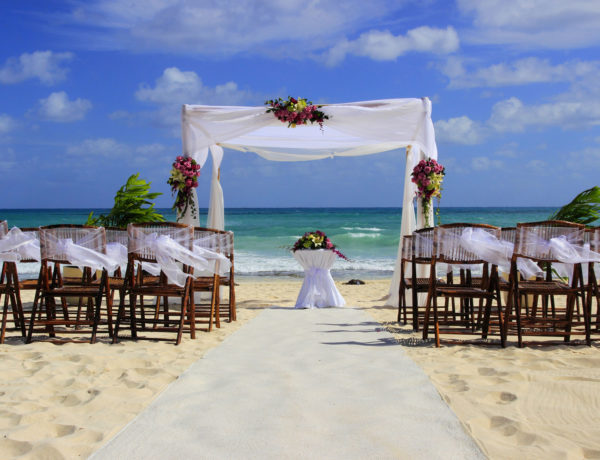 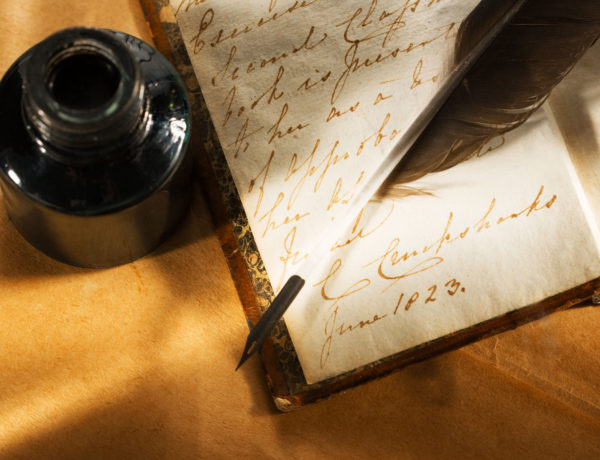 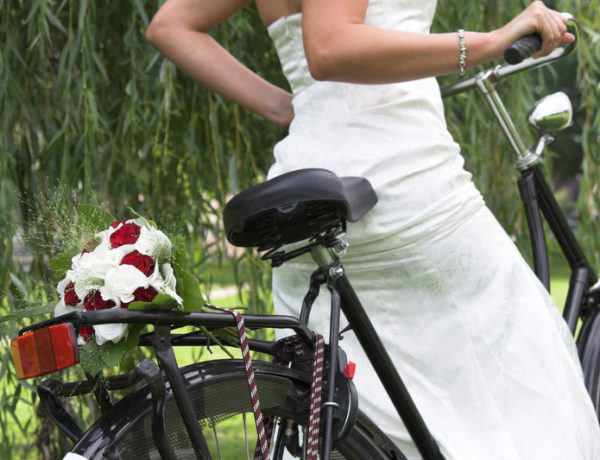 Dare to be different – Non-traditional weddings

Tie The Knot at The White House in Yzerfontein

The Low Down on Receptions