Has Marriage Become A Luxury?

It was very interesting recently to read a couple of articles that highlight an emerging phenomenon – that marriage is only for those who can afford it.

The articles are American, but the same probably holds true for a vast majority of  first-world countries for whom weddings are a big deal. The postulation is based on a study of childbearing trends by an organisation called Child Trends whose research into childbearing outside of marriage shows that it is on the increase.

Whilst one could definitely see this as positive – women are now finally empowered to have children outside of marriage (yes!) – in fact this does not appear to be the case.

Between 1970 and 2009 births outside of marriage in America have increased from 11% to 41%. 62% of these nonmarital births occurred to women between 20 – 29 years of age, and most of these were unintended, mistimed or not wanted.

More interestingly, the fastest growth in the last 20 years has been amongst white women in their 20s who have some college education but no four-year degree. The group that did not follow this trend are college graduates who tend to marry before children.

Child Trends has attributed this emerging change to two things – the transforming family (more people are choosing to co-habit, rather than marry), and educational differences – around 92% of college-educated women are married when they give birth, against 62% of women with some post secondary schooling, and 43% of women with a high school diploma or less.

Whatever the reason, marriage is now a ‘luxury good’ – ‘shrinking  paychecks’, sites the NY Times, ‘have thinned the ranks of marriageable men’.

Someone argued that she didn’t think it was marriage per se, but rather that weddings are too expensive. Is that the picture? Are people not marrying because it’s too expensive – and can the recent financial slump be responsible for the trends of the last 20 years?

One could argue that marriage is about marriage – one can make it as inexpensive as one chooses. But equally, there are those for whom a commitment ceremony is really important, and who want to be able to afford the whole picture.

Does that make marriage a luxury? 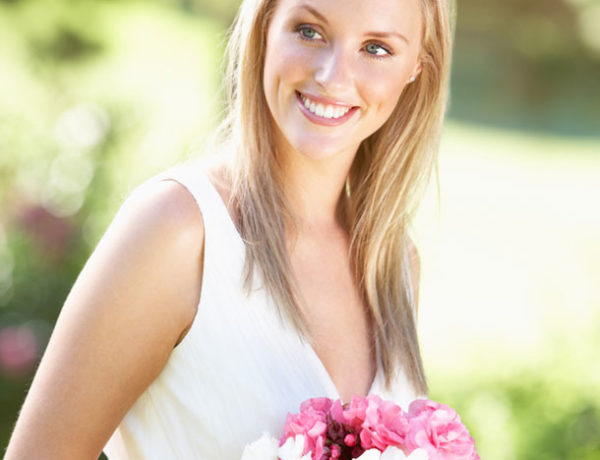 Looking Good In Your Wedding Photos 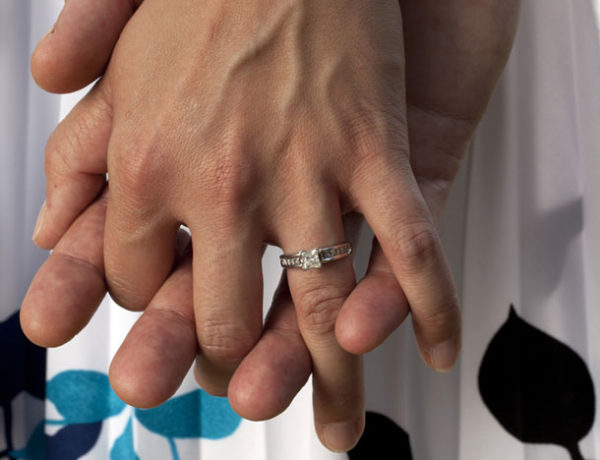 8 Ways To Celebrate Your Engagement 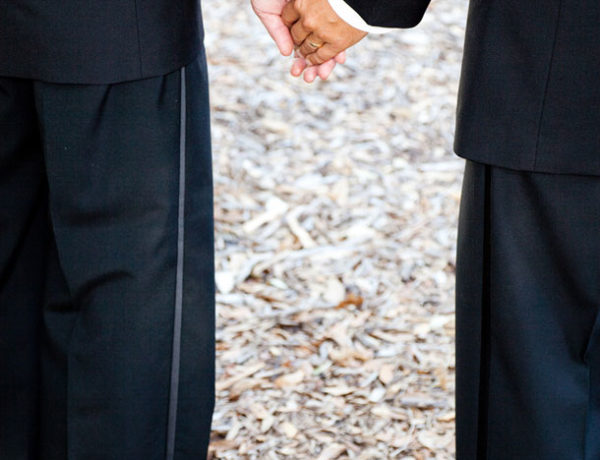 The Big Deal With Gay Marriage