The Low Down on Receptions

Ever wondered why a reception is called a ‘reception’? Apart from its being the party for the guests attending your wedding, it is also where the bridal couple ‘receive’ society for the first time as a married couple.

Traditionally there is a lot more formality around a reception than many of us realise, or bother to include today, such as the ‘receiving line’ or the ‘grand entrance’.

In the old days, or certainly until after WWII, wedding receptions were held most often in the bride’s home and, depending on the size, this could take any form – from a ball to an afternoon tea.

Shortly after this, it became more common to use dance halls, and now receptions are held in any type of location.

But back to the idea reception. Guests are traditionally greeted with a receiving line, which includes the bridal couple, their parents and any attendants, who usually greet each guest as they arrive. The guest is introduced by the first person in the line (usually the bride and groom) to their parents (usually the next in line) and so on.

The ‘grand entrance’ is an alternative to the receiving line, popular in the US, that involves a master of ceremonies or DJ, announcing the wedding party as they arrive.

Toasts are tradition and usually occur before or after food. These involve wishing the couple well and are proposed by the bride’s father, the groom, the best man or the maid of honour. Many are more like speeches but the general idea is one of well wishing and fun.

A married couple traditionally open the dance floor with their ‘first dance’, which in the old days was a waltz. Whilst you are welcome to attend dance classes (and Arthur Murray studios generally benefit from the idea) to surprise guests with a two-step or a stylish waltz, it is as acceptable to simply slow dance to a particularly meaningful number. Within a little while other guests will join in the dancing, in order of precedence, rather like the receiving line.

Other traditions at a reception include tossing the bride’s bouquet, clinking glasses and party favours. 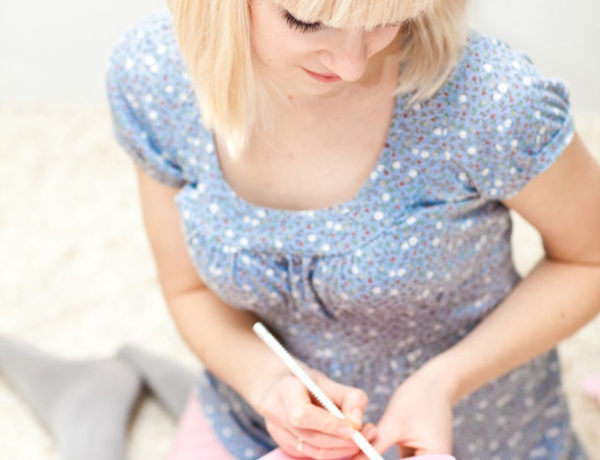 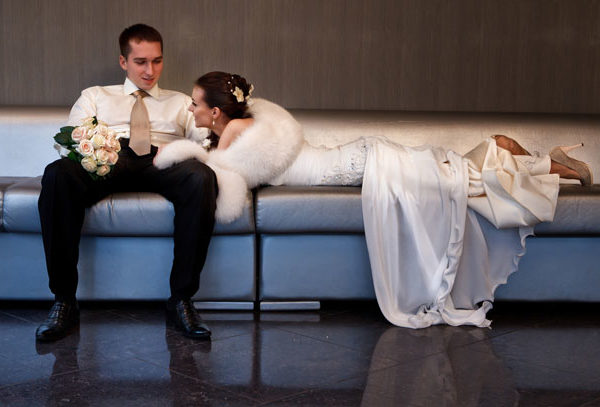 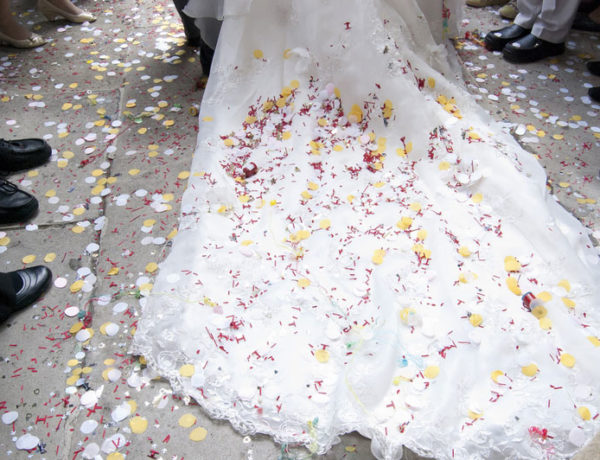 Marriage and Weddings – Wading Through the Vocab