Stop the Wedding – ‘Speak Now or Forever Hold Your Peace’

Prime Minister of Zimbabwe Morgan Tsvangirai almost had to hold off marrying Elizabeth Macheka whilst his ‘traditional wife’ sought a high court interdict to stop him marrying, recently.

His ex-partner argued that she was his ‘customary wife’. It was thrown out of court, but not before it stirred up the press and got plenty of headline space.

It does raise the question: where does the line ‘speak now or forever hold your peace’ in a wedding ceremony come from, and why is it there? What if someone speaks?

At the time of my wedding ceremony, I remember feeling quite anxious when the minister marrying us reached this section, and suddenly, momentarily horrified by the thought that someone could interrupt. I almost glanced over my shoulder.

The line – ‘Therefore if any man can shew any just cause, why they may not lawfully be joined together, let him now speak or else hereafter for ever hold his peace’ – is said to hail back to centuries ago. It comes from the 1662 Book of Common Prayer from the marriage service.

Some believe that it is a throwback to days when arranged marriages were common and fathers provided a dowry. If the father had not fulfilled his part of the bargain, this gave the groom the chance to speak up.

It’s original purpose could also have been to allow the greater community, of which the couple were part, a last chance to speak up if they believed there might be a reason why the couple shouldn’t marry. Churches would (some still do) publish banns three weeks prior to a wedding. Part of this process was the invitation to object if there was a lawful reason.

Does it have significance today? Most couples are not part of the church’s congregation in which they marry, so it is largely a meaningless declaration. And most wedding officiants will cut this phrase out of the ceremony if you request so. 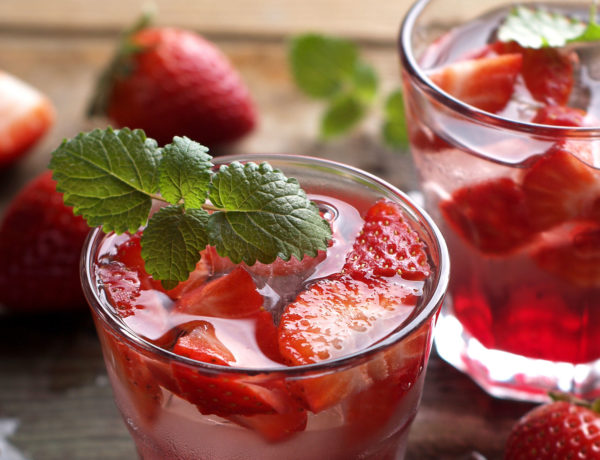 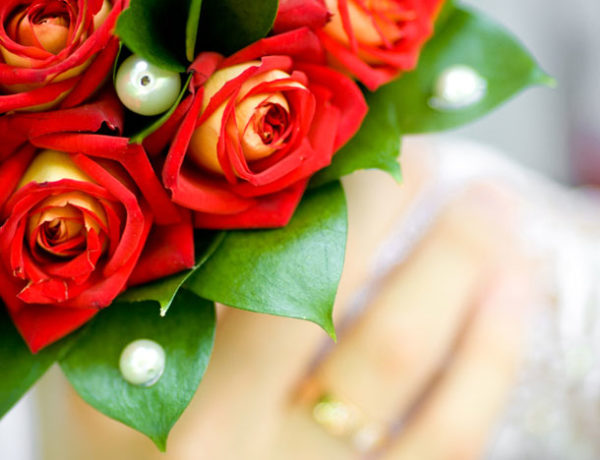 Make Your Own Bouquet 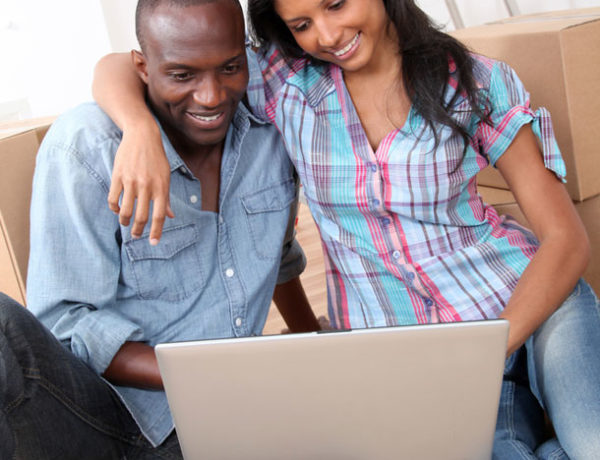 Lauren's Bridal Diary: 3 Things I Learnt As A Maid Of Honour

Candice's Bridal Diary: A Matter of Money between Friends