In Favour Of Cohabitation Before Marriage

A church in Ohio, America has offered October 20th as a free marriage day. Anyone already living together can marry free of charge in the church, and they will include marriage counselling in the bargain.

The premise behind the offer is that most couples not already married are living together because they cannot afford marriage, and not because they actually want to live that way – a rather controversial assumption, I should think.

I’m unconvinced that the sole reason people choose to cohabit, rather than marry, has much to do with finance. A civil wedding is cheap as chips. The only financial reason for not marrying might be the BIG wedding, for which people wait and save.

In the US the number of couples in their thirties and forties who live together has doubled since the mid-1990s. Studies suggest, if you want to look at it from an economic angle, that more people now live together because combined salaries go a lot further in one household than in two.

But if you still regard living together as ‘socially deviant’, you will validate your argument with any claim that shows cohabitation to the contrary. And the high incidence of divorce could simply mean there is a greater tolerance for it.

More recent UK research, however, suggests that living together actually acts as a ‘firewall’ to stop unstable relationships from ending in divorce years later. This research shows that in as many as 80% of marraiges, couples have spent time living together first.

Their argument, in contradiction to the suggestion that couples who live together before they marry are more likely to separate, is that living together promotes marriage and doesn’t compete with it. As proof, they cite the fall in divorce rates in Britain in recent years.

Many cohabiting couples – about half -, they argue, go on to marry. 40% of the others have worked out that marriage will not suit them, and 10% are still living together. 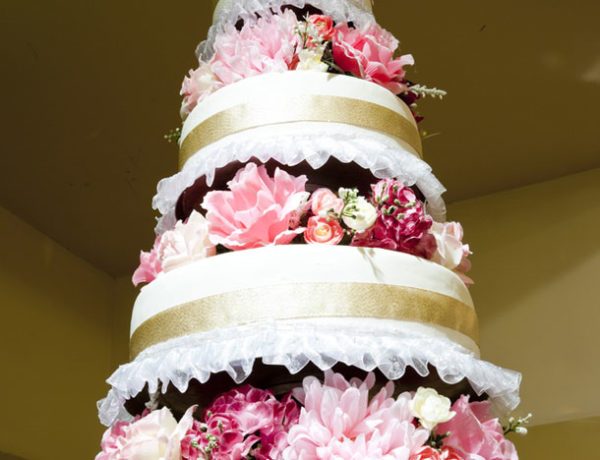 Guide To An OTT Wedding 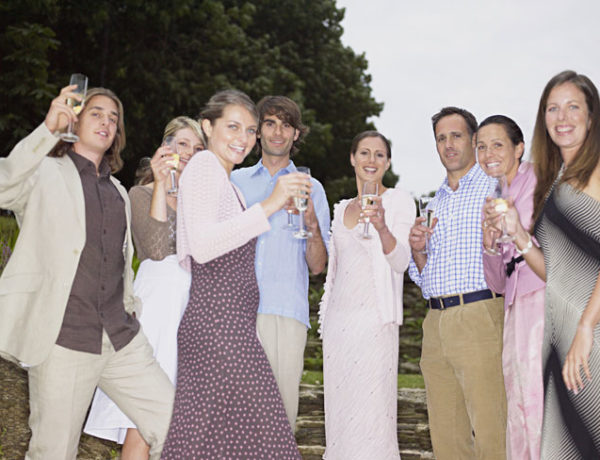 The polite way to say: “You’re not invited, doll” 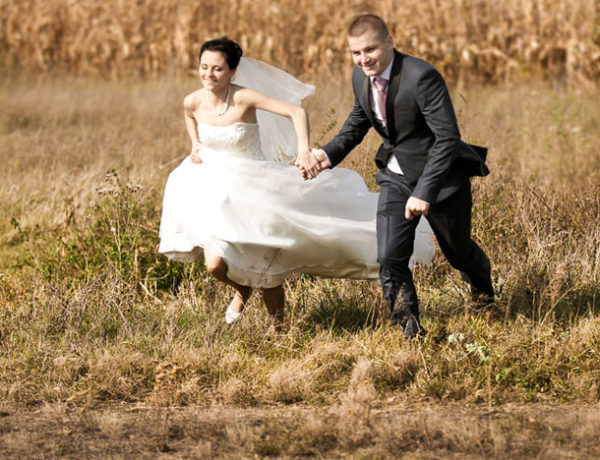 We’re Eloping – how best to do it

How Not To Propose – Because It's Sure To Fail