How Not To Propose – Because It’s Sure To Fail

My marriage proposal was one of the most romantic I could have hoped for. The significance of the whole thing totally escaped me until the ring was virtually upon me, so it was a complete surprise.

Despite the surprise factor we had already discussed, in much detail, my urge to get married (a complete turnabout for my puzzled partner of a good few years, who had grudgingly accepted my vehement refusal to contemplate marriage).

He had arranged that the two of us re-walk the hike on which we originally met, this time alone. It was a difficult hike – the first part of it almost entirely uphill, so I had argued my case for a very early start so that I wouldn’t have to embarrass myself in the midday heat (I am not a happy uphill in the sun kind of gal).

Having finally made it to a series of refreshing pools in the middle of the Magaliesberg, I was handed iced tea in which an engagement ring was waiting to be swallowed. I missed it completely, and had to be tactfully steered in the right direction.

You had to be there. It was a wonderful moment.

But not everyone gets it right. Here are some of the situations  in which a marriage proposal is bound to fail: 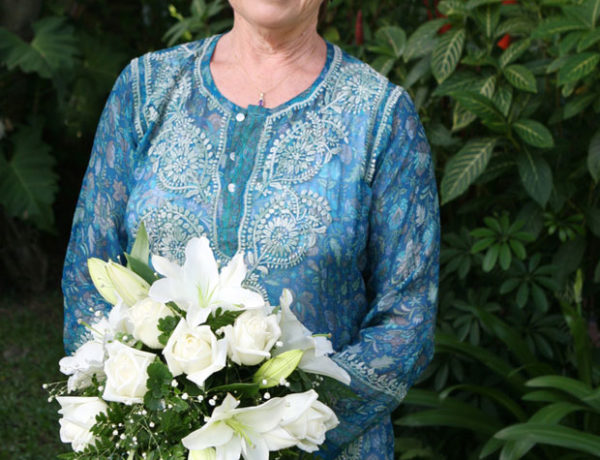 Renewing your vows – tacky, or a great way to cement your marriage? 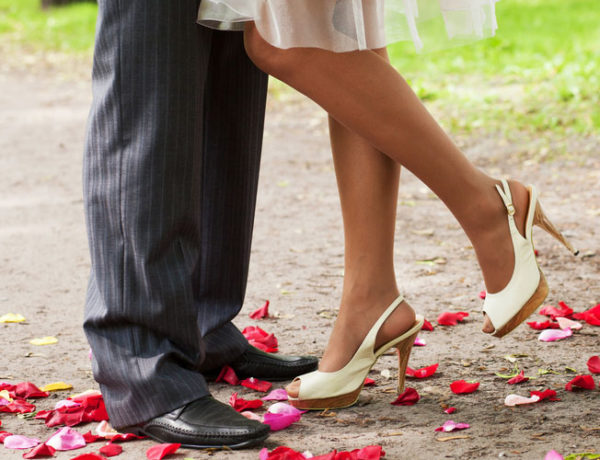 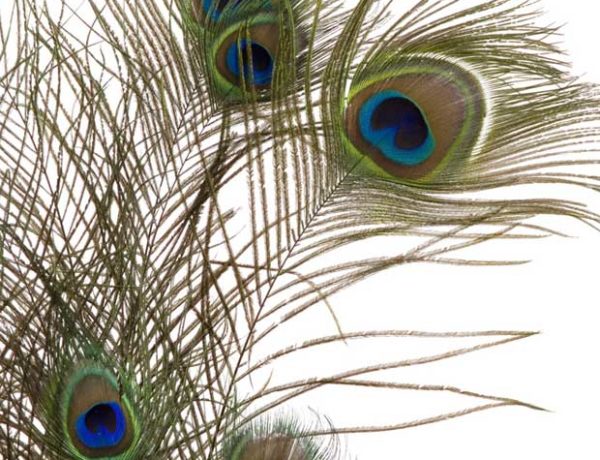 In Favour Of Cohabitation Before Marriage

Makeup and Delight for your Wedding Make-Up in Cape Town