Photo Booths ~ I went to a wedding the other day and I finally learnt what the point of having a photo booth is. Of course I have been to many Photo Booths and usually while ambling through them I get high-jacked by at least one photo booth guy who awkwardly shoves me into a photo booth and then tells me to “look like I’m in love”.

Well… I must say Mr. Photo Booth Man…. Your marketing failed on me. Four “complimentary” photographs of me looking awkward and terrified later and I’ve nudged my husband in the ribs and told him how dumb the photo booth is.

I take it all back.

Now, back to the wedding I was talking about.

My husband and I once again found ourselves at a wedding where the only people we knew were the couple getting married. This happens to us often because neither of us really have “groups of friends” so much as many individual friends, none of whom actually know each other. Anyway, this can be kind of awkward when you are invited to a six hour long event. This time though, the Photo Booth saved us.

Hubby and I tend to quite like each other’s company and we manage pretty well when it’s just the two of us, but suddenly someone rolled out the photo booth and a box of props and the two of us were supermodels directing our own photo shoot and having an absolute ball.

While acting like clowns in the photo booth we “accidentally” met and fell in love with another goofball couple that was having just as much photo booth fun as we were (we eventually all squashed up in the booth together and died laughing trying to fit in) and were delighted to discover that we were sharing a table in the reception hall. Just that little bit of playfulness made all the difference for us.

Now I know weddings are about the couple – but you have a ton of guests who sometimes get a little “bored” (I’m sorry…I had to say it) and having a photo booth (or any other activity) goes a long way in keeping guests entertained while you are off playing paparazzi with your wedding photographer. Just don’t forget to add as many props as possible because they really add to all the fun! 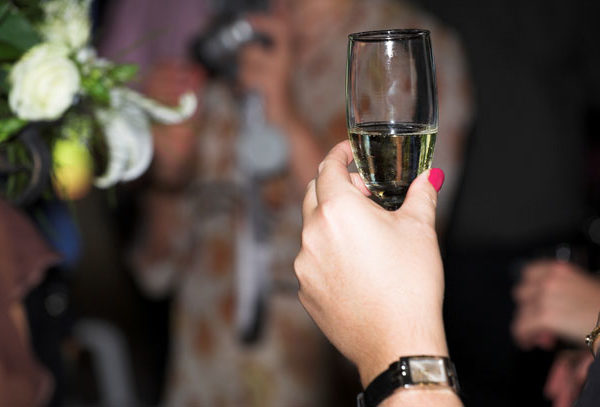 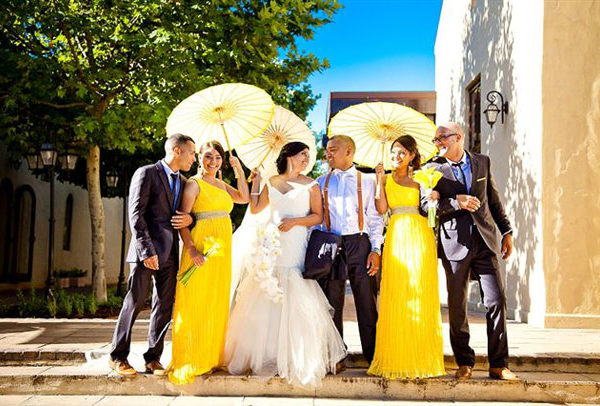 Talk Functions Creates the Perfect Day for Lindy and Zaid 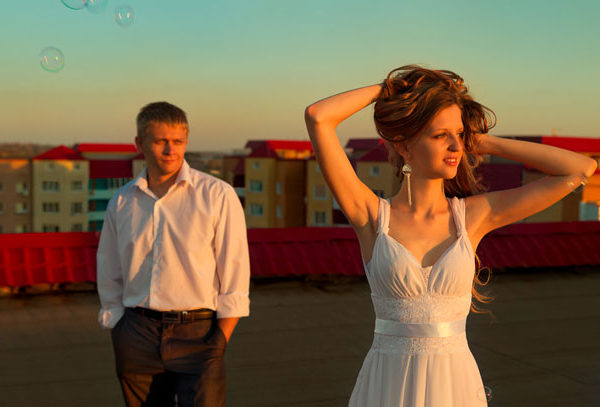 Why You Should Consider Hiring a Videographer

Elle's Bridal Diary: You Don’t Have To Do It all Yourself