When The Groom Changes His Name

We live in a world where anything goes. So what about when you don’t want to change your name, and your partner is kind of okay about changing his?

Are there actually guys out there who do this, or is just lip-service from those who say they would be okay, but actually opt for the double-barrel, hyphenated version that puts your surname before his, as a tag line (read: tag along) and can sometimes sound, well, silly.

A lot of brides do not change their name – in other words, they keep theirs. But the groom gets to keep his too. And whilst this is a radical shift away from a woman losing herself completely in a marriage (something a lot of women battle with), it’s not exactly as radical as a guy taking on your name, is it? And it does mean that children  have parents with different names – again, not a big deal, but not okay for some families.

I’ve read articles where men appear to be ‘man enough’ to take on their wives names, but do not actually know any man in my circle of friends who has done it – perhaps it’s an overseas thing…

Let us explore, for a moment if you will, what reasons a man entering marriage might have for taking on his bride’s name – other than that he has identified with how it might feel to lose your name and identity overnight:

As a guy entering marriage, you could change your name to hers because: 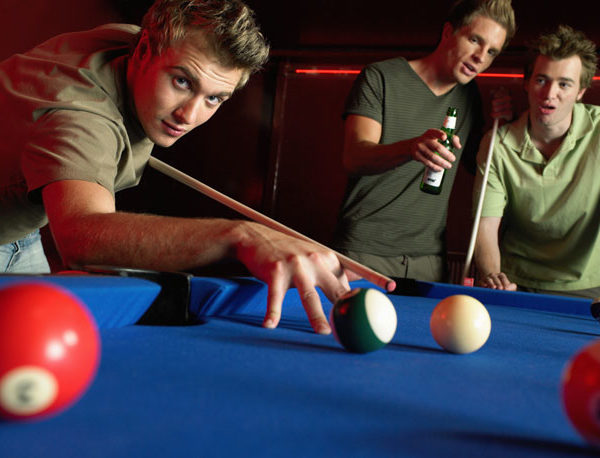 The Stag Party Low-Down And A Few (More) Ideas 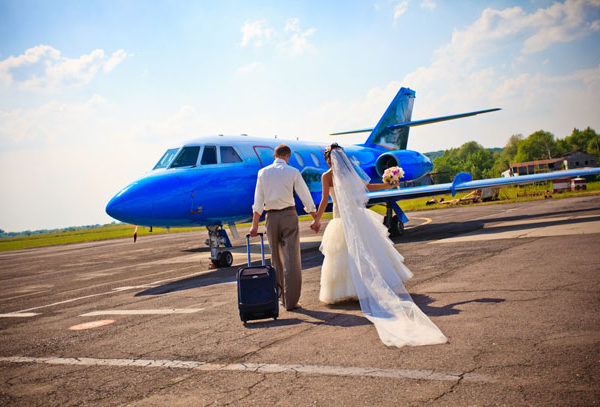 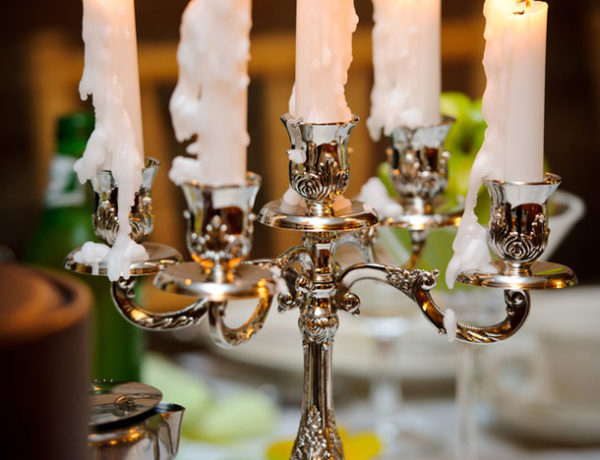 Making A Candelabra Centrepiece For Your Wedding