Some particularly lovely wedding traditions are still upheld in the Scandinavian countries and when you think about weddings being held in places like Norway or Finland you cannot help but picture pure beauty. Rolling mountains, lakes like glass and of course that perfect picturesque snow. Weddings can surely be nothing but stunning in these particularly beautiful countries.

It is traditional to plant two fir trees on either side of the doorway of a couple’s new home to symbolize their future children.

It is traditional for the wedding guests to gather around the groom and cut his socks and his tie with a pair of scissors. The bride’s veil often suffers the same fate. It is also traditional for groom to leave the room at some point during the celebrations so that all the men may kiss the bride. After he returns the bride will leave so that all the female guests may kiss the groom.

It is a pre-wedding tradition for the bride-to-be to walk door-to-door with a pillowcase in order to receive her wedding gifts. An older man will then follow her, sheltering her with an umbrella as she walks around. This symbolizes shelter and protection for the new bride.

It is also traditional for a Finnish bride to wear a golden crown on her head. Instead of throwing the bouquet, she will be blindfolded during the ceremony and the females will dance around her. She will then place her crown on the head of the next girl to be married.

During the first dance, the bride’s godmother or new mother-in-law will place a plate on the bride’s head. Once the plate has fallen off, the broken pieces of china are said to foretell the number of children that the couple will have.

Swedish brides also traditionally wear three rings instead of two. The engagement ring, the wedding ring and a third ring to symbolize motherhood.

It is traditional for a couple to be engaged for a very long time before they get married, often for as long as three or four years. This is so that couples do not rush into matrimony 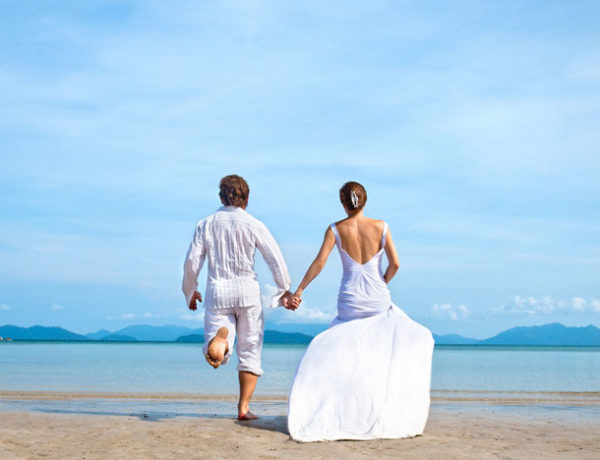 Elopement – A Trend That Won’t Break The Bank Balance 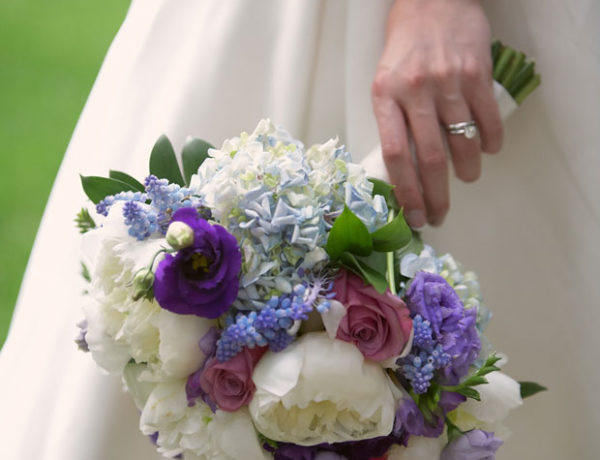 How to do Your Own Bridal Hair