Two Weddings – When One Isn’t Enough

Two weddings, but one marriage, are more frequent than we imagine. And there are more than a few reasons why people follow this trend:

Say you’re having two weddings and everyone’s eyebrows rise. ‘What, like one wedding isn’t enough for her?’ you can hear them mutter. Some of them even say it out loud.

The initial four reasons for which people marry twice sound more than legitimate to me – these are personal and valid.

If you have different religions and each of your families is religious, you honour each of them, even if you then keep it simple. And if you have family on opposite sides of the planet, and you want to include them all, then yes, you get on a plane and make it happen in both places. Expensive – yes. But necessary, most of the time.

The ‘for the hell of it’ version, though, seems to be a new fad. There are plenty of celebrities marrying more than once. But then celebs are hardly ‘normal’, are they? Stars like Salma Hayek, Gwen Stefani and Gisele Bϋndchen can afford to marry as many times as they please.

This new trend has been christened with its own term – ‘split weddings’. And some of these are for little other reason than the fact that the couple involved can’t seem to agree on their vision for the wedding. So they have two.

Just so that you understand this: that’s two wedding dresses, two bouquets, two sets of bridesmaids’ dresses, two receptions…I think you get the picture. If I sound judgemental it’s because I am. What a waste of money, effort and time.

Weddings are expensive, emotionally taxing and demanding. And those are just the non-fuss backyard weddings. Imagine pulling off two full-scale weddings within days of one another?

No thank you very much, I think I’ll stick with the low-key, barely there, just perfect for me kind of wedding that has more than enough of its own character. It might not please everyone, but then one seldom pleases everyone. 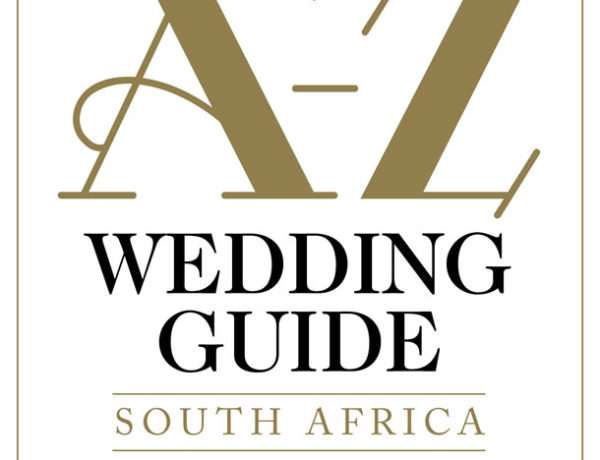 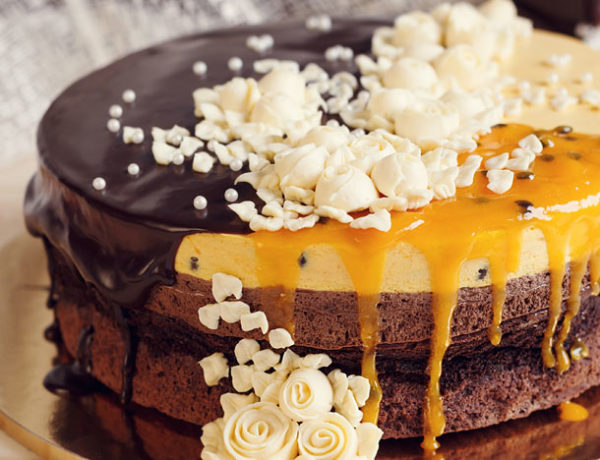 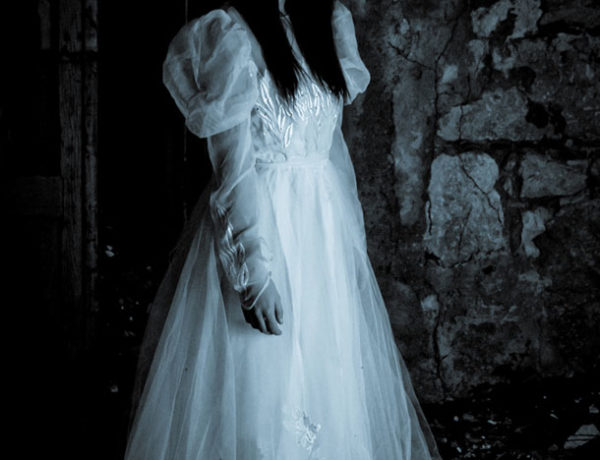 The Absurd And Wonderful – Weird Wedding Themes And Customs