Pre-marital counselling – the low-down by someone who has

I had pre-marital counselling. We thought it was a good idea. Kind of like a tick from someone who agreed we were indeed as compatible as we thought, and could probably go the long haul.

Whilst a lot of couples who marry in church are guided through counselling by the minister, we weren’t marrying in church but thought it was probably a wise thing to do, given that we were already full steam ahead with wedding plans, and both of us like doing the ‘right’ thing.

We were living in the UK at the time, but planning to marry in South Africa, and we chose to contact Relate, who put us in touch with a counsellor in the very town in which we lived, which was rather handy as we could fit it in on a couple of evenings.

At the time I knew someone at FAMSA, who suggested a specific marriage counselling questionnaire known as prepare / enrich relationship assessment, and Relate put us in touch with a trained counsellor.

The questionnaire, which you can’t seem to locate anywhere on the web (so no sneak preview, I’m afraid), took us a while to complete and covered a series of key issues that affect couples, like personality, money, sex, family background etc., most of it multiple choice and some of it rather difficult to answer as it entailed being honest about a couple of thorny issues, but it felt good to address them.

Once completed, the counsellor, who had been professionally trained to assess the questionnaire, took a few days to get an overview and then invited us back for a ‘chat’ in which we had a closer look at those areas that were good, and those where we could probably do a little airing of our views, and related issues.

We felt it really helped broach issues we probably would not have ironed out before marriage. Of course, by the time you’re in the pre-marital swing of things, there are seldom any thorny issues that you can’t gloss over. But if there are burning issues, they will raise their heads. Either way, it helps either to confirm your decision or your fears – neither of which is a bad thing. 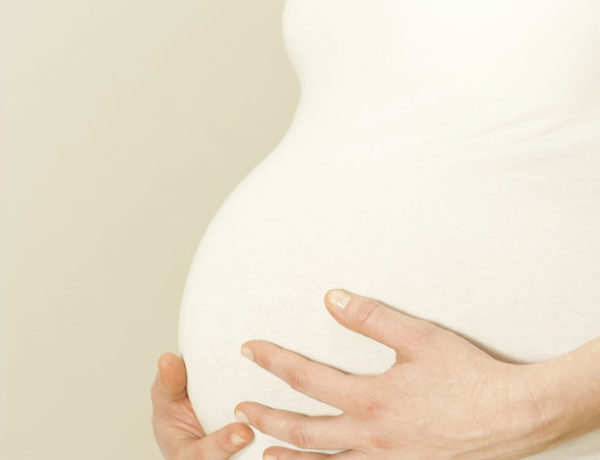 How Soon Is Too Soon To Have A Baby After Getting Married? 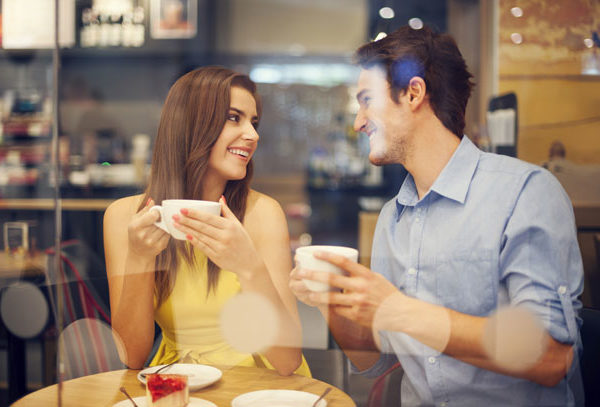 Finding love – 8 ways you can create love in your life 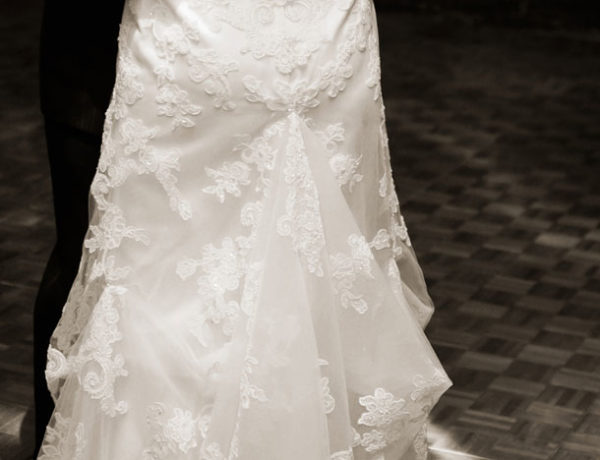 Lauren's Bridal Diary: 3 Things You’ll Never Have Enough Of When Planning A Wedding