Getting hitched fast: if one, or both of you, is not South African

First off, get acquainted with the formal South African Marriage Act. It outlines who can get married to whom, where and how a South African wedding should be carried out and by whom.

We’ve already waxed lyrical on marrying quickly if you are both South African (see our article here), but what if one or both of you are not from South Africa, but want to get married here?

If one of you is South African, the other isn’t, you will need:

The major difference here is that the partner who is not South African will need to fill in the ‘Declaration for the Purpose of Marriage’ also known as Form BI-31. This you will do in front of the marriage officer before the wedding ceremony.

If neither of you is South African, you will need:

Each of you will then fill in a ‘Declaration for the Purpose of Marriage’ or Form BI-31, in front of your marriage officer after you arrive in South Africa.

In either of the above cases, you can marry in any location provided you are married by a magistrate, special justice of the peace, comissioner or a minister of religion. 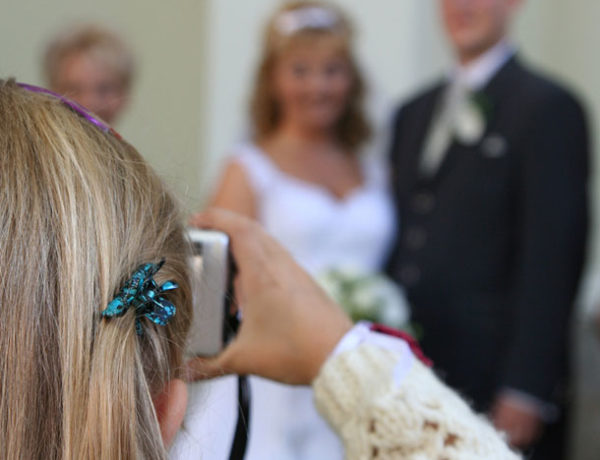 Taking Photos at the Wedding – When You’re The Guest 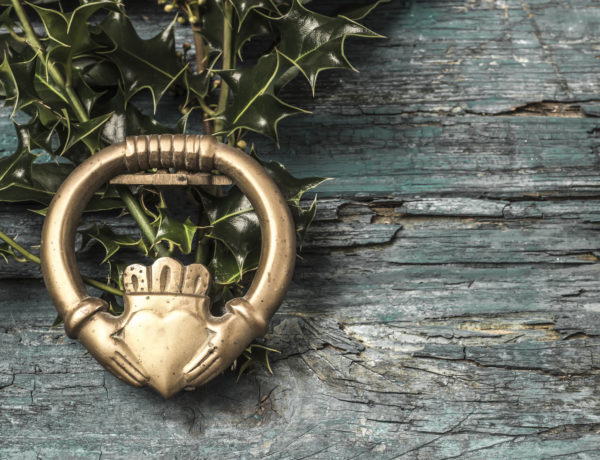 All About Gifts For The Groom 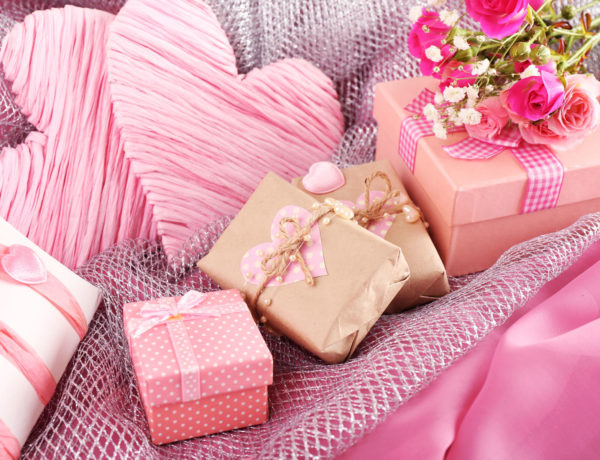 Tie The Knot at Green With Envy in Durban