Craft Brewed Beer At Your Wedding

A rather exciting one as South Africans enjoy their brew. But craft beer, as you will learn, is not just any beer.

It became clear that the initial microbrewery – used to describe the smallness of the production – was hopelessly inadequate, as it failed to impart the alternative attitude and artistry of the burgeoning industry. And so ‘craft beer’ was born.

Craft beer is different from ordinary beer: they contain no additives, preservatives, thickners or stabilisers, take longer to brew and cut no corners on taste.

Think it hasn’t taken off in South Africa? Think again. There are now websites devoted to finding a brewery near you, beer events around the country, with features on the various crafters.

You can also buy home starter kits online and instructions on how to use malted barley, hops, yeast and water to make your own brew beneath the stairs or in the garage. No surprise then that half everyone you know is secretly brewing up their own strain of the brew they so enjoy.

How to include it in your wedding: 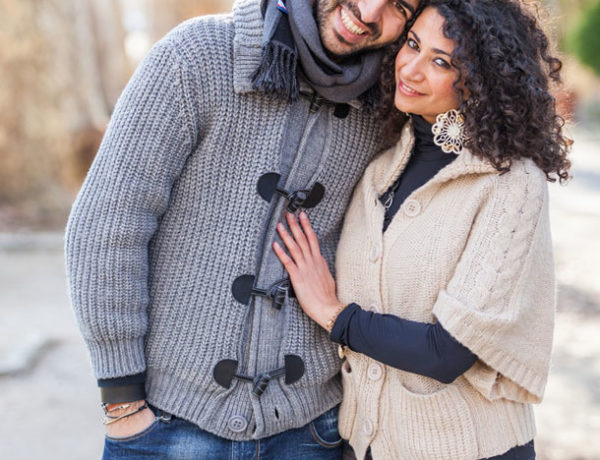 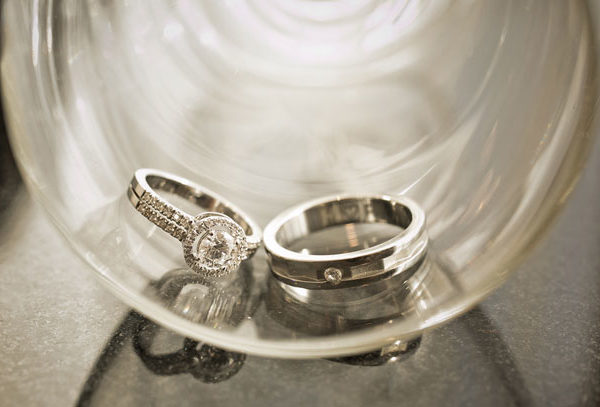 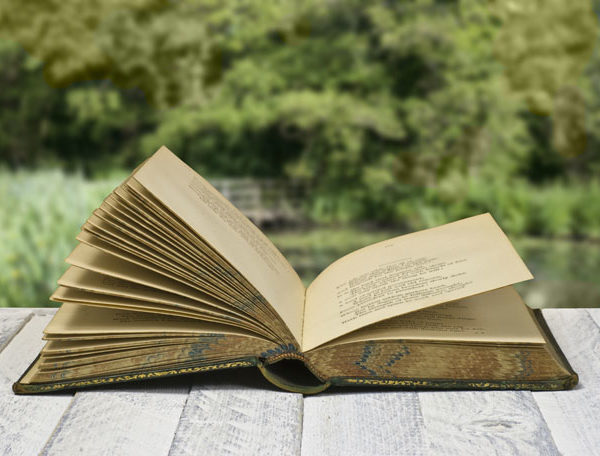