What to do for your stag-do/bachelor’s party, the last night of single living? That doesn’t cost an arm and a leg. Here is a list of full-proof ideas, some of them freebies.

Comedy show
This is a great way to spend an evening. Stand-up comedy is freely available, if not ‘live’ hire a classic DVD (anything by Eddie Izzard should do the trick), and bring on the popcorn and the beer. If in Johannesburg, head to Parker’s Comedy and Jive at Montecasino; if in Cape Town Jou Ma Se Comedy Club is on Thursdays at Players Cafe at the River Club in Obz.

Poker
Great for a lean budget. Braai, beer and a deck of cards in someone’s house – what more do you need? Except perhaps a Poker manual.

Camping
Clear skies overhead, a camp fire, meat on the braai, tents already assembled – just the sort of down time you need before the big day.

Rent a beach house
Head off up the coast (if there is one close to you; conversely head for the hills). If enough of you contribute, the house will be a lot cheaper than hotels. Your access to beer is limitless (if you’ve planned properly) and you can all misbehave in style.

Go fishing
Head off to the local lake, dam, sea and do an early morning guy-catch-fish thing, after which you can grill it over an outdoor fire. Nothing quite like the hunter scenario for bonding.

Stay overnight at the aquarium
Not sure that the Two Oceans (or similar) will be too thrilled at the prospect, but if they let groups of boy scouts, wouldn’t they bend the rules a little for you?

Drakensberg
You can get to the Drakensberg from just about anywhere (and if you’re closer to CT just head up Table Mountain). A weekend spent camping at the base of the mountains, the wind through your hair every morning to clear the night-before’s over indulgence…

Rent a limo
Okay, this one is bound to cost a little more, depending on how many of you can chip in on the bill, but a ride in a limo followed by a first-class meal at a top restaurant, followed by a night of beer, is going to make your groom feel like royalty. 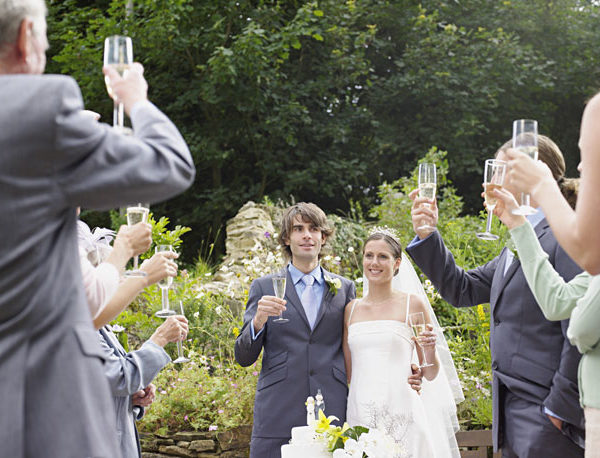 The Wedding Toast – Who, What and When 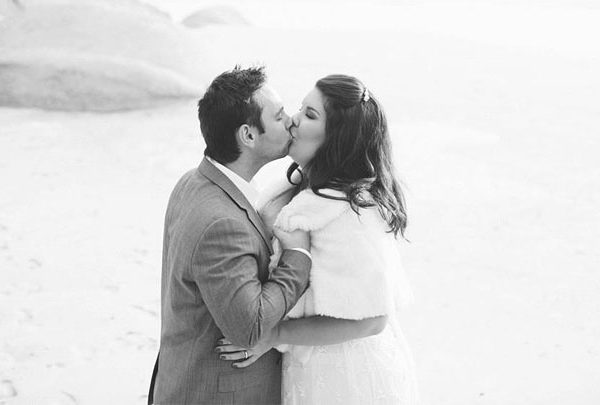 All About Something Borrowed 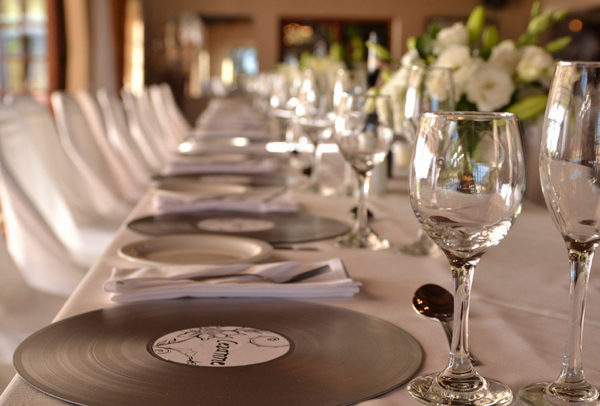 Tie The Knot at Garden Route Game Lodge in Albertinia