It might not be leap year but the tradition for women to propose to men is perfectly acceptable. Or at least it should be. But what if I told you that no one wants a woman to propose.

A recent survey at the University of California assessed 277 heterosexual college students. Not one of them wanted a marriage proposal that involved the woman asking the man to marry her.

Two thirds of them said that they definitely want it the other way around – the man must do the proposing.

The university is regarded as a fairly liberal-leaning one and yet NOT ONE of them wanted a woman to propose. Only 2.8 percent of the women said they would ‘kind of’ want to propose. Not one man was open to the idea.

Admittedly students are hardly a reflection of greater society and the older a woman, the more inclined she is to take action herself. But such a strait-laced, traditional approach to the topic of marriage proposal is, quite frankly, worrying.

The survey summarised the result as couples wanting to maintain gender roles when it comes to marriage. They call it ‘benevolent sexism’ – the idea that women are there to be cherished, protected and given special treatment. Some call this ‘chivalry’, which is a rather romantic view of what feminists regard as proponents of patriarchy.

Social psychologists and authors, Peter Glick and Susan Fiske, who coined the concept ‘benevolent sexism’ reveal the negative consequences of this form of sexism in their work. Attitudes that idealise women as pure, moral, pedestal-worthy objects of men’s adoration, protection and provision hold only when women conform to highly traditional ideals.

Benevolent sexism assumes that men possess greater competence than women, who are wonderful but weak and fragile. Whilst benevolent sexism is not the overtly negative evaluation of women that hostile sexism is, it still damages women and gender equity.

Benevolent sexism reinforces traditional gender roles. It promotes patriarchal structures in society, and holds the assumption that women are inferior. Whilst it’s not misogyny and may not appear harmful, the over-romanticisation of women restricts women’s personal, professional, political and social opportunities.

So, get out there and propose! 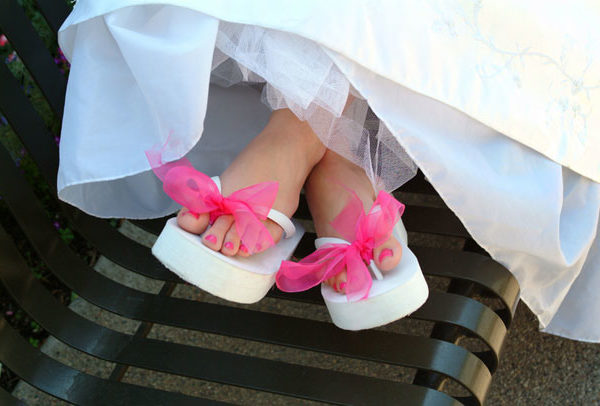 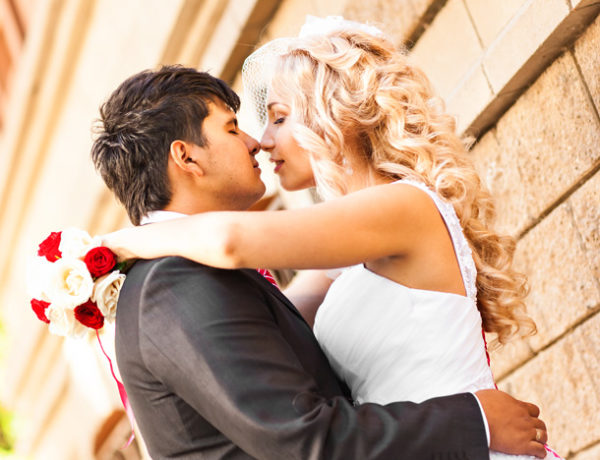 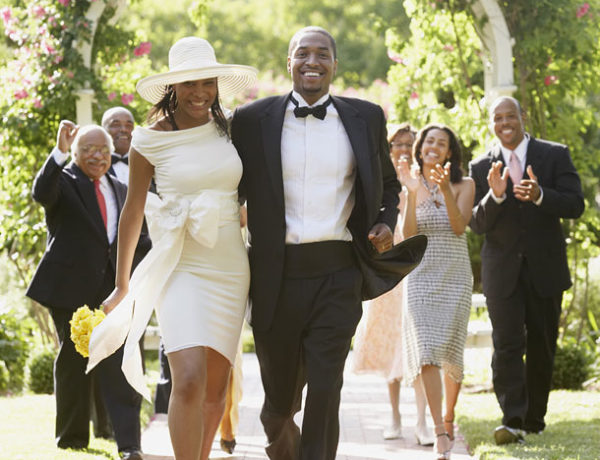 6 Ideas for a More Memorable Reception

The Pitt Jolie Wedding – We Reflect On Marriage