“Happy forever after”, despite being the characteristic finale to just about every fairytale, does not automatically kick-in the day after the wedding. For those of you with Cinderella and Snow White complexes, this may come as a surprise – no, seriously, admit that you thought it did!

And I can just see the knowing look in the eyes of those of you who have co-habited with your soon-to-be spouse. You think this doesn’t apply to you? But it does. The first year of marriage, according to some, can feel as though you’ve moved to a foreign country.

There are numerous reasons why, and for each couple the stressors will differ, but they can include any of the following:

The stress of all or even one of the above (and others not mentioned) take their toll in the way you behave towards one another. You will find that, far from being one another’s biggest supporters, you become one another’s greatest critics and expect far more of one another than you ever thought possible.

But as long as you’re in the same place about the ‘big stuff’ – like finance, family, future children, where you’re headed – then you can learn to deal with the ‘small stuff’ and learn to fight fair over the dishes, and laugh at it afterwards. 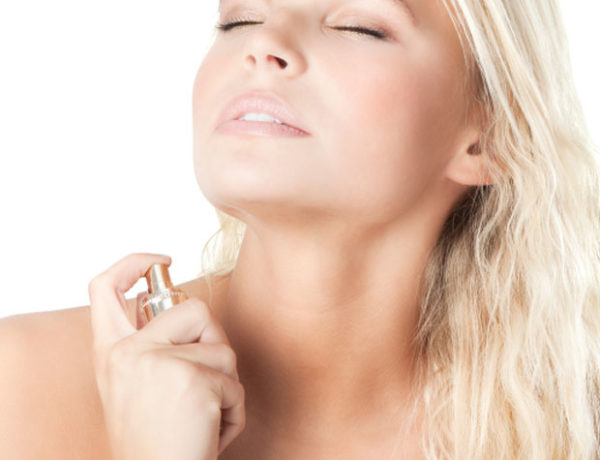 A new Perfume for the Wedding 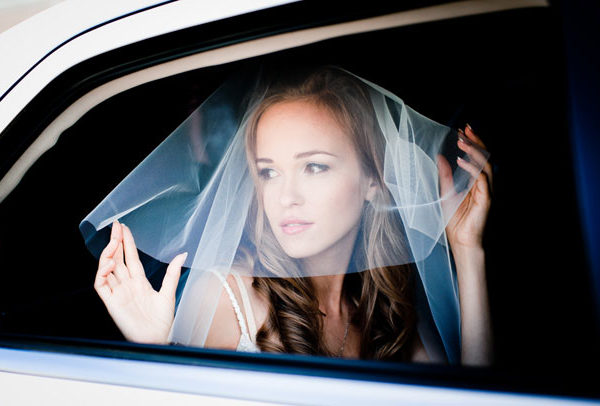 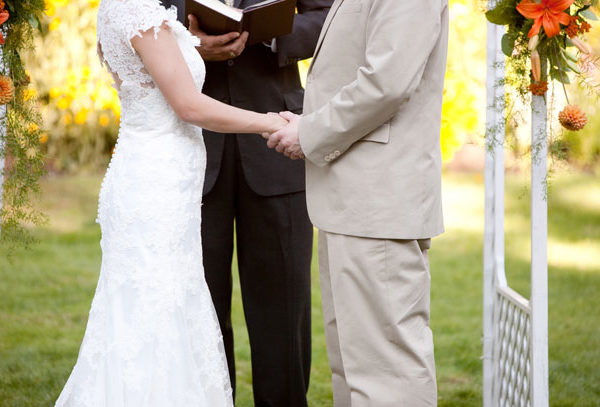 Stop the Wedding – ‘Speak Now or Forever Hold Your Peace’

Tie The Knot at De Kloof Luxury Estate in Swellendam