I wanted to do a trash-the-dress photo shoot shortly after my husband and I got married last year, but at the time it just seemed like too much trouble to organize it. By the time the wedding was over we were both pretty exhausted and there was no way I was going to put in the effort to make it happen. I wanted to, but I just couldn’t!

Of course, I tend to live by a “do what you want, when you want” kind of philosophy so when our first wedding anniversary started creeping up I decided to revisit the trash-the-dress idea again. Who cares that trash-the-dress shoots are traditionally held the day after the wedding?

On honeymoon last year we promised each other that we would “go away” for our anniversary every year because obviously we were feeling all mushy and lovey-dovey and impractical. Of course, as Murphy would have it, our dog got sick three weeks before our anniversary and earned us a vet bill larger than our rent. Going away very quickly stopped being an option! Anyway – I still wanted to celebrate. And I wanted to celebrate properly. So I decided that we would spend the day “Trashing the Dress”.

I told my mom this and her response was something along the lines of “You’re such a strange person”. That’s ok. Strange and fun tend to work together well.

Now obviously, cash was a bit of an issue, so I asked my friend Lana if she would mind spending a Saturday morning taking pictures of us. She’s isn’t a photographer by trade, but she is a creative artsy person by trade and she takes great pictures. She is awesome, and she jumped at the idea gladly. Funny enough, a few days later, I won another couples photo shoot through a competition on Facebook. At that point I thought…let’s have TWO trash-the-dress shoots!

Basically my husband and I spent the morning playing with a couple of another friend’s horses, and in the afternoon we took a long walk on the glorious beach out at Cape Recife in Port Elizabeth and we just had fun. We laughed and giggled as the horses nuzzled us and gave us kisses, and then we laughed even harder as we crashed into the waves of the sea wearing our wedding clothes. And all the while I couldn’t help thinking we needed this. After a very stressful couple of weeks, there we were laughing and being our old selves with each other. We were holding hands and kissing and playing and having a ball as the cameras caught our love for each other. It seems so silly but it was so good for us! It served as such a potent reminder that even though life consists of a thousand other things, as long as you care for and nurture each other, the other stuff can be dealt with one day at a time.

All-in-all I think that having a couple of trash-the-dress photo shoots to celebrate our wedding anniversary was definitely one of my better ideas! And you know what? I still feel pretty as a princess in that dress of mine. Even though it is now covered in sand and seaweed! 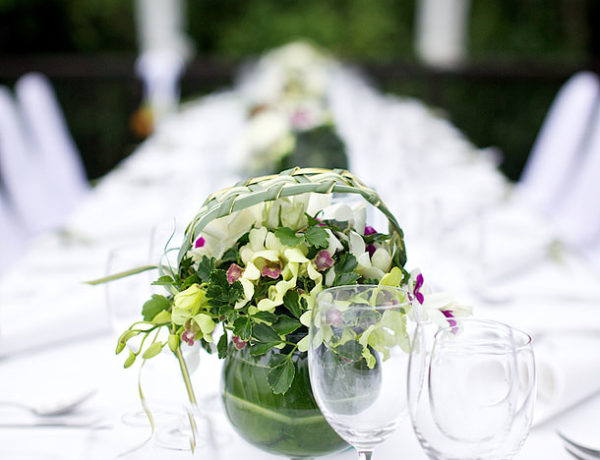 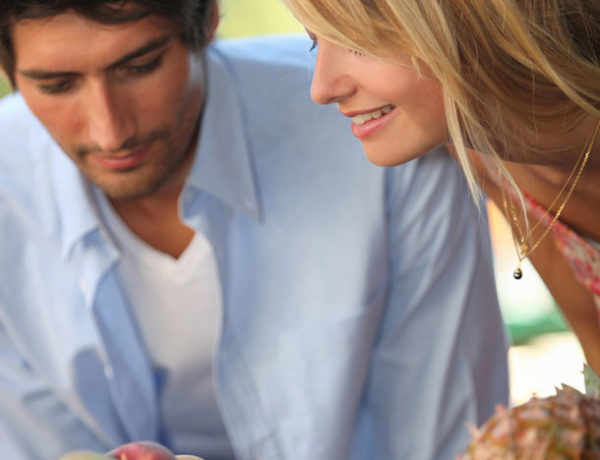 7 Great (and different) Ideas for an Engagement Shoot 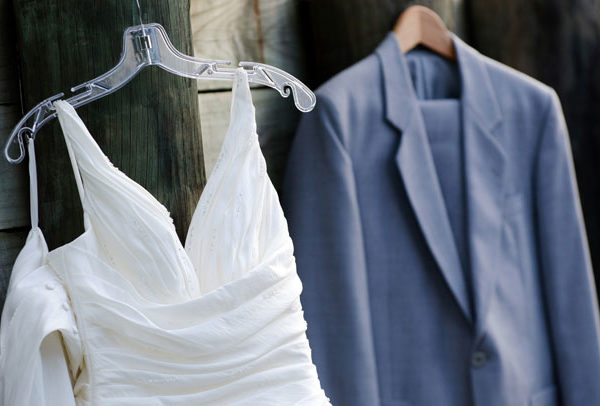 Can I Tell Guests What To Wear At My Wedding?

Botanica Flowers For Your Wedding in Cape Town