21 November was Queen Elizabeth and Prince Philip’s 65th wedding anniversary. Wow. 65 years together, and the first British royals to achieve such a milestone. One can’t help but admire them.

Elizabeth and Philip apparently began writing letters to one another when Elizabeth was only 13 years old (I wonder if her mother and father gave their royal consent, or whether she did it on the sly?) when Philip was 18.  And they married when she was really young, just 21, which in those days would have been perfectly acceptable, unlike many marriages in the last 15 years where most have waited until their 30s to marry.

Today marrying young is back in fashion. Peaches Honeyblossom Geldof recently married at the age of 23 (and this was not her first marriage), and Miley Cyrus is also due to marry soon at just 20. Can we expect them to reach Blue Sapphire status?

Celebrating one’s wedding day is often rather low-key. Possibly because many of us will never reach 65 years together (we left it too late). The date comes and goes with little more than a bunch of flowers or dinner grabbed at a restaurant whilst watching the time in case the sitter gets antsy.

Real celebrations are left for when you reach a milestone, like your 25th year. But we forget how vital, how pivotal that relationship is in our lives. Once married there is a fair amount of taking for granted that happens, of forgetting how important you are to one another, how you rely on one another and how a little galaxy has formed around the two of you and your offspring (if you have any).

I read recently of a couple, celebrating nine years together, who decided to have ‘real’ wedding photographs taken. Theirs had not been particularly memorable. They hired outfits and a really good photographer and found a venue they felt best reflected who they are.

For them, that was a celebration. They re-explored marriage and what it meant to them in a totally original and inspired way. I’m not suggesting that we need to do similar, but taking time out – even if it’s to share a glass of champagne on the edge of the sea – needs a measure of gravity, a space in which to witness the essence of marriage. 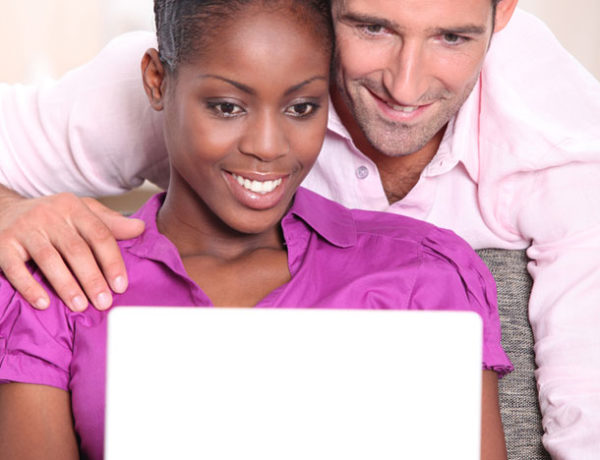 Which Technology Tools To Use For Your Wedding 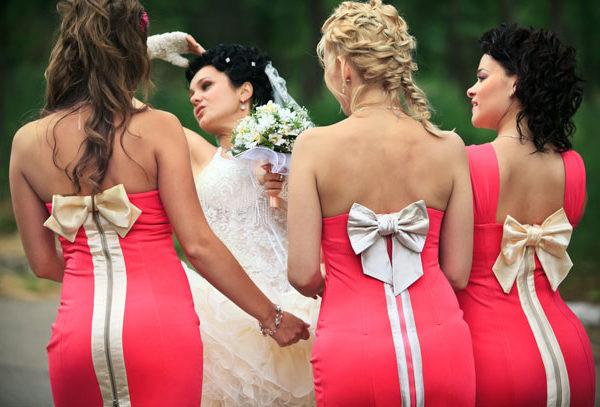 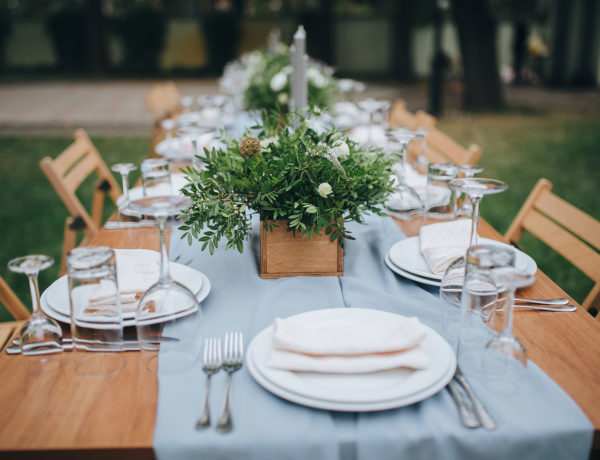 How To Treat Your Suppliers – Some Basic Tips

How To Keep The Cost Of Your Wedding Dress Down