The Big Deal With Gay Marriage

Same-sex partners have been allowed to marry in South Africa since 2006. It’s not a big deal in our country, if you’re as liberal as our constitution. Other less tolerant sectors of society unfortunately resort to extreme measures such as hate rape.

But in the rest of the world, gay marriage is very recently a big deal and the press is full of it. Whilst countries like the Netherlands and Belgium have allowed gay marriage since the early 2000s, the more recent introduction of bills allowing homosexual couples to marry and adopt children has happened in France (just this week), Portugal, Denmark, and Brazil.

In America it’s different. A law prevents the federal government from recognising same-sex marriage. However, six states still went ahead and legalised it – Connecticut, Iowa, Massachusetts, New Hampshire, New York and Vermont. America is divided on the issue. On November 6th a further three states, including the capital Washington where the first recognised gay marriage is due for 9 December, voted to allow couples to wed, and a fourth rejected a proposed ban.

In the UK same-sex marriage is not legal (although gay couples can legally adopt children), and it differs in the four countries. Since 2005 gay couples can enter into civil partnerships. During the 2010 election campaign the Labour Party endorsed same-sex marriage as policy, and late in 2011 the Government announced its intention to introduce same-sex civil marriage by the next general election. This hasn’t gone down well with the Church of England and other religious organisations.

New Zealand is in the throws of passing similar legislation next year.

France’s adoption of same-sex marriage, with draft legislation going before parliament in January 2013, has created quite a stir. They have the largest impact in economic and diplomatic terms of all the countries to legalise gay marriage. The country is still in the midst of heated debate, with a backlash from the conservatives and the Catholic church.

The trend around the world, particularly the Western world, to give same-sex couples full marriage rights is gaining momentum. Attitudes are changing, despite the other 78 countries – mostly in the Muslim world, Africa and developing nations – where gay sex is a crime sometimes punishable by death. It’s a rapid shift, which is why the press is treating it as a big deal. 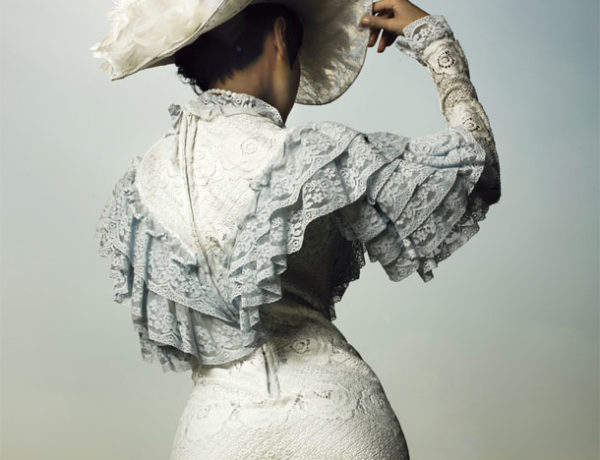 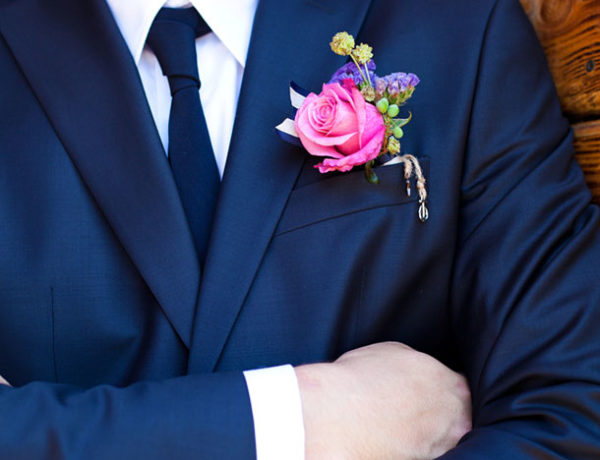 When The Groom Changes His Name 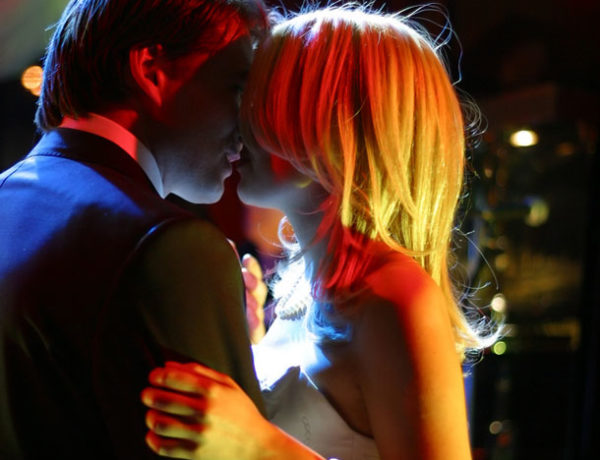 Tie The Knot at Mont d'Or Hotel in Clarens