The Absurd And Wonderful – Weird Wedding Themes And Customs

My eye recently caught the headline wedding story about Swedes Jossie Sockertopp and Sonnie Gustavsson who tied the knot in the tradition of ‘Star Trek: Deep Space Nine’.

Not only was it a ‘themed’ wedding in the extreme, but it also took place at the ‘Destination Star Trek London’ three-day convention at the ExCeL Centre. All five actors who played captains through the 46-years it took to film the series attended the event.

The wedding couple have ‘boldy gone where no other has gone before’, said the news article, tongue in cheek, ‘by tying the knot in Britain’s first Klingon wedding ceremony’.

How many other weird and wonderful themes and customs are there out there in the world of weddings?

When it comes to wedding themes, the world is your oyster, and there are some very interesting ideas out there, many of which have already been done by couples. 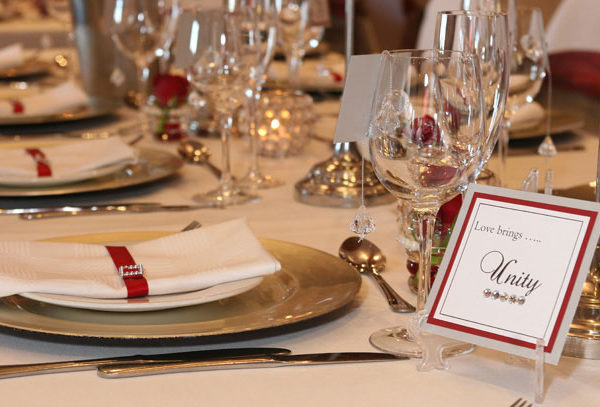 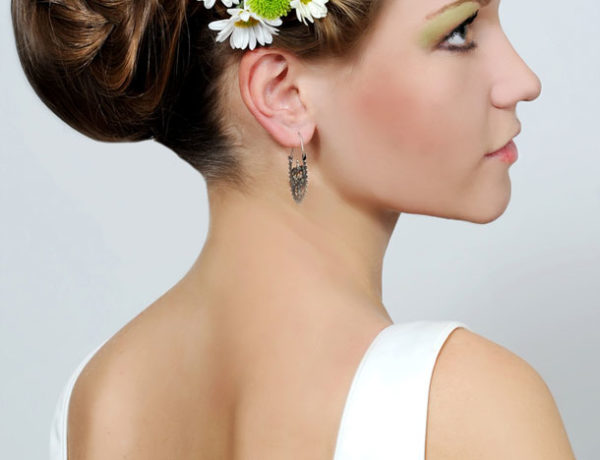 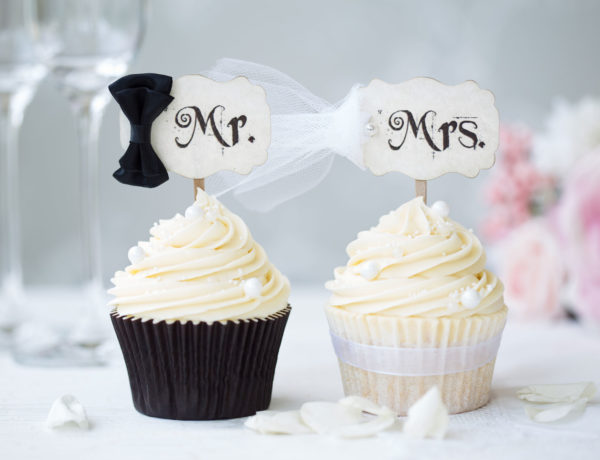 Unique Wedding Toppers For Your cake

How To Find The Perfect Summer Wedding Dress

Candice's Bridal Diary: All About The Timing – Choosing A Morning Or Evening Wedding