The first few years of marriage – a list of firsts: your first real fight (the type that gets that ‘we’ve just overstepped the mark’ undertone), first Christmas as a married couple, first joint tax return, first party for friends after the wedding, first anniversary…

At the same time, there are numerous stresses. There must be, or the statistics I read about most divorces occuring during the first five years of marriage (the highest in the first three years) would be lower.

According to one marriage counselling website I consulted, there are 3 major issues for couples during this initial stage of marriage – time, sex and money (I’m not convinced these change terribly much over time).

Time – both for one another and for oneself
Sex – the thorny, contentious issue that couples would rather not talk about at all
Money – try living on one salary for six months or so, and you’ll understand what putting love to the test means

Whilst this might seem a little obvious, you’d be surprised how many relationships exist with the subtle undertone of ‘if I can just change this about him / her’…

It’s the little issues that break the camel’s back – his inability to keep track of the time, that annoying way he has of leaving the cap off the toothpaste, that when he’s had a couple, he snores, or that for him love is about sex, often (yes he also needs hugs and kisses but not quite in the same quantities as you).

And then there are the things you do that annoy him – your inability to make up your mind, your need to have all the plates washed and put away before going to bed, your need to curl up with a book rather than…

So just how does one get through the initial years of marriage? Here is Dr Phil’s advice:

• Have reasonable expectations
• Create a strong foundation
• Learn to communicate at a mature level
• Fight fair
• Have patience and be willing to make sacrifices
• Ask yourself: are you fun to live with? 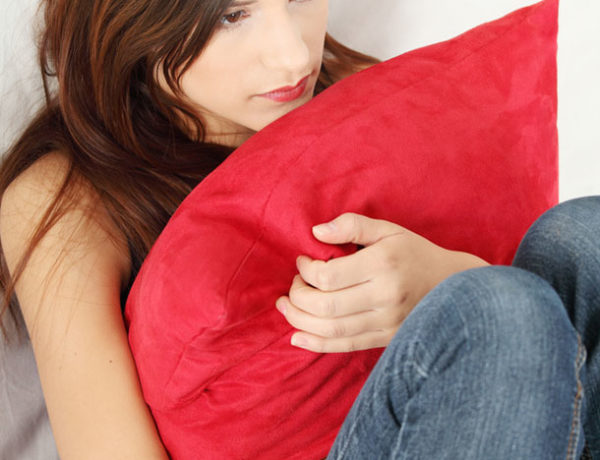 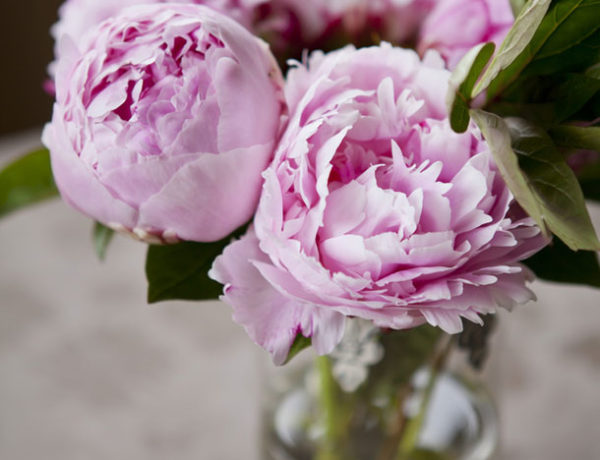 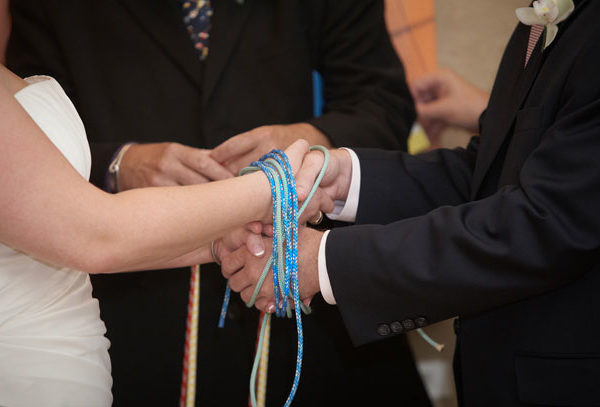 Are Diamonds A Waste Of Money?