Including Children in a Marriage Service

In this article we look at both, as they are equally important. Whilst many first-time weddings tend not to include children, unless they want little flower girls, second-time around weddings are an important space in which to involve the children from both partners: 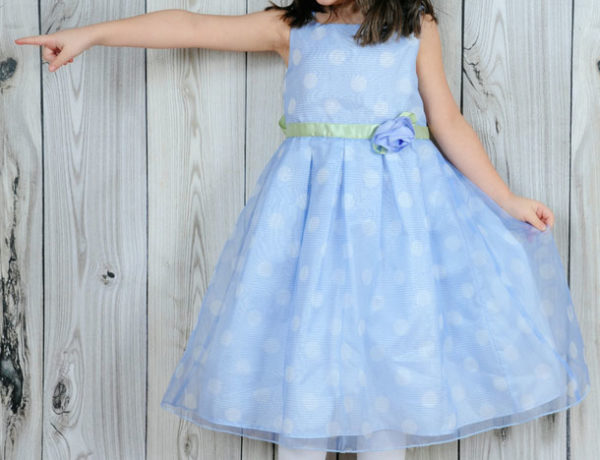 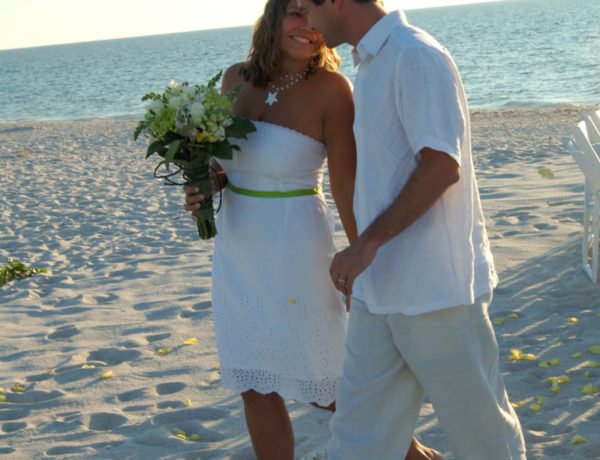 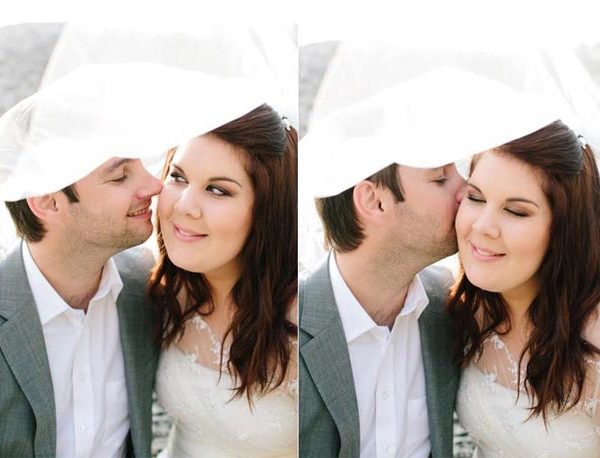 All About Wedding Skin Care

The Modern Marriage – For Better Or Worse – Are We Frightened Of A Little Discomfort?