I regard myself as something of a feminist. I don’t bandstand. But I quietly refuse inequality and any assumption on the part of a man that my role is to ‘support’ or in any way ‘less’ than his.

I’m all for changing roles in marriage. There are many examples around me – family friends where she is the sole breadwinner and he remains at home and looks after the children.

I even argue with these same friends – who insist on still taking on the cooking of meals and the weekly shop, over and above their salaried full-time jobs – to hand these ‘duties’ over to their husbands. That they won’t is another issue.

Can a feminist – someone who believes in equal social, political and economic rights for women – marry?

Marriage in its original form is a form of paternalism, many argue, and as such shouldn’t be entered into by a feminist. Included in this criticism is the idea that most feminists must be lesbian anyway and as such, would not choose to be dominated by a man.

There are many feminists who have married, who re-negotiate the boundaries of marriage for complete gender equality. There are many for whom marriage is simply the vehicle; the inner workings of the marriage are re-designed, for want of a better word.

There is a kind of feminism that is perfectly compatible with marriage – because yes, there are a lot of below-the-radar ‘feminists’ who are married. The kind that keeps its own last name, that has conversations about the misogynist traditions that have been known to creep into the marriage agenda – like a woman doing the majority of the domestic work despite her paid day job.

The idea that a woman should ‘obey’ her husband is about as ridiculous as my sporting Birkenstocks and unshaven legs under my wedding dress – neither is any closer to representing the marriage one enters into as a feminist.

In fact, now that some of the hard work has been done – we can have our own bank accounts, make our own health care choices, refuse sex with our husbands – I can actually bake bread, make my own cushions, plant vegetables and ‘stay home’ with the kids without losing any of my feminist entitlement. 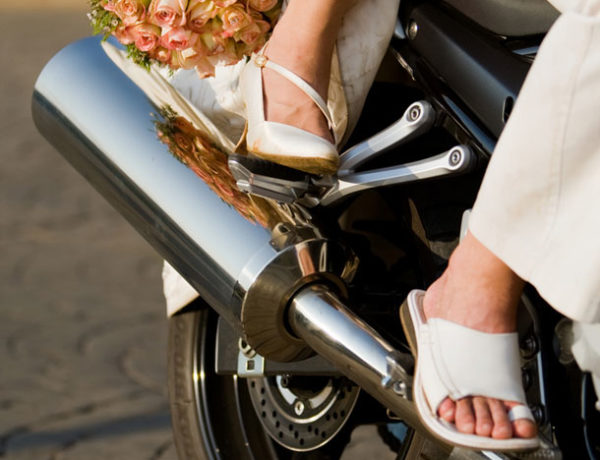 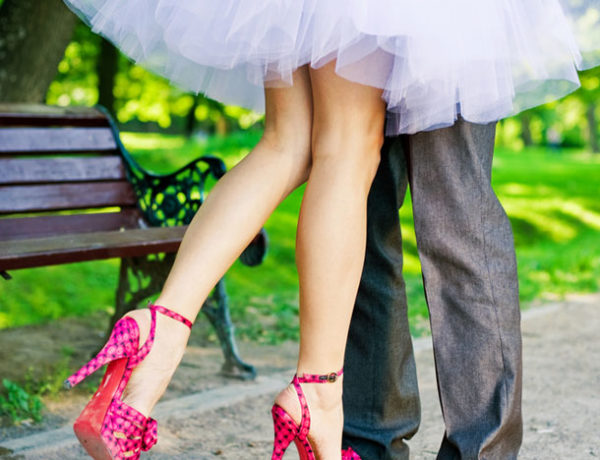 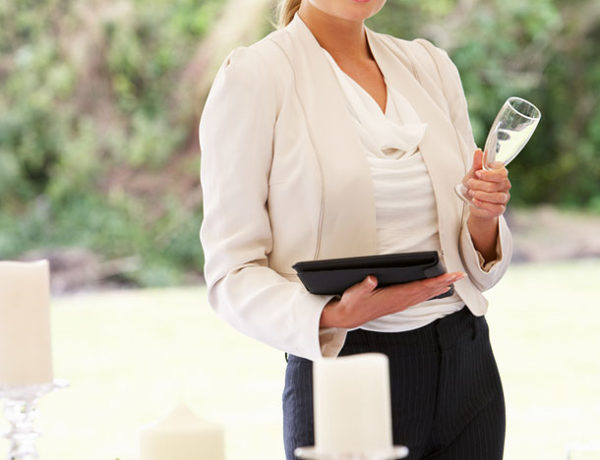 4 Tips on How to Hire a Wedding Planner

Is Pink The New White?