Those who work in the wedding industry too often witness the manipulation of the bride and groom in order to alienate or intimidate a stepparent. It’s a regular feature.

Movies all the way from Snow White to the more recent animation film Happily N’ever After, would have us believe that all stepmothers are wicked, evil and ugly. Fairy tales are rife with them.

But actually very few of them are – it’s just so ’80s, to believe that stepparents are the enemy.

No matter how smooth the relationship with a step family, however, weddings can bring out the worst in everyone. Stepmothers are far more commonplace at modern weddings, and some can get a rather raw deal.

Whilst the idea of etiquette smacks of overly traditional weddings and pushy families adhering to a set of rules that are rather outdated, there is something to be said for knowing what is expected of you on the day.

On being the stepmother:

How to be a Good Bridesmaid 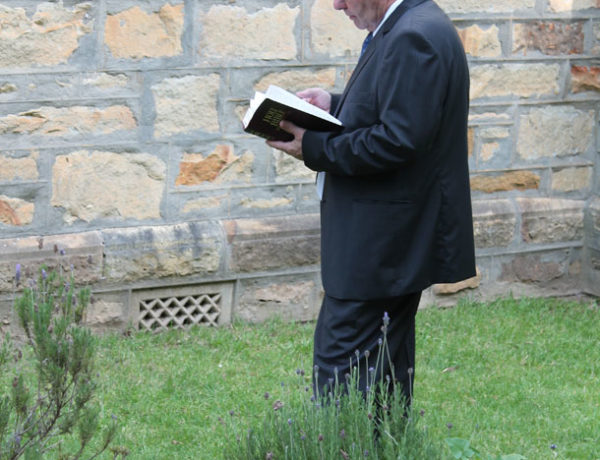 How To Get A Friend To Marry You Lauren's Bridal Diary: My highlights and lowlights of wedding planning