Including Stepparents in Your Wedding

Modern families are different to the previous generation. They are about stepparents, extended family members, adopted children, mixed relationships. But something that hasn’t changed is that families are special; the bonds that hold our society together. So, when planning a wedding, the couple will likely want to include as many family members as possible, without standing on any toes.

Here are a few areas that need to be considered when deciding about including stepparents in your wedding:

The build-up is almost as exciting as the big day itself. Remember to include stepmothers in the bridal shower, family lunches, engagement parties and wedding rehearsal. Stepdads should be included in the stag party and rehearsal too.

If you’re close to your stepmom, she would appreciate being part of choosing your dress, flowers, and décor, along with your mom. However, if this will hurt your biological mom, try to share the tasks. Have one accompany you to your first dress fitting, while the other comes the next time. Have one help you to choose flowers while the other assists with the table settings.

This really depends on who is paying for the wedding. However, the safest options is to list the mom and her spouse, then the dad and his, of the bride first and then the groom. For example:

Cindy and Jeff Allers, and Kurt and Janine Smith, parents of Macey; together with Kylie and Michael, and Chris and Jo, parents of Stephen, request the honour of…

Similarly, parents and stepparents should all be listed in the same place on your programme.

In terms of who walks the bride down the aisle, this is entirely up to the couple. If it is generally accepted that her biological dad will do the honours, the job of deciding is made easier. However, if there are complications and heightened emotions involved, she may decide not to have anyone walk her down, or to come down with her fiancé.

All of the parents involved should get the same gift or a gift of the same price range and sentiment. If you would like to spoil one parent with something extra, this should be done privately and confidentially.

It would be kind to give your stepdad the opportunity to give a speech if your biological father is giving one.

Also, all stepparents should be mentioned and thanked in the speeches and toasts, as they likely contributed somehow, or (at least) supported their spouse in doing so. Leaving them out of the speeches will only make this awkward and will probably be hurtful.

Be sure that everyone is included in your family photographs, even if this means having to take a few extra pictures to include stepparents.

Try to apply the same seating rule to both step- and biological parents. If there are tensions amongst them, consider rather having each couple (father and stepmother; and mother and stepfather) host a table of your guests, so that they are spread out around the reception venue.

There really are no rules when it comes to your most special of days. But, keeping the feelings of others (and especially of your family) in mind will minimise future issues and will make it a memorable day for everyone. 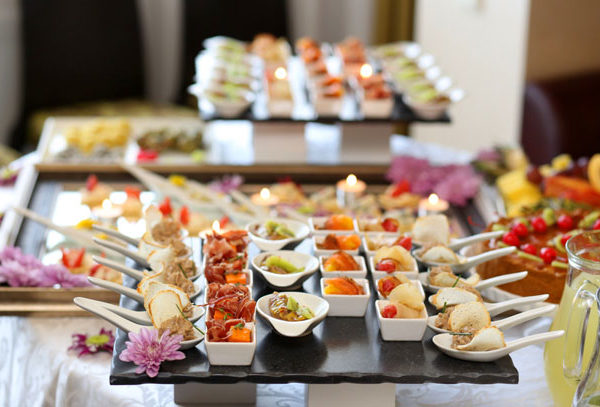 How Best To Serve Food At Your Reception 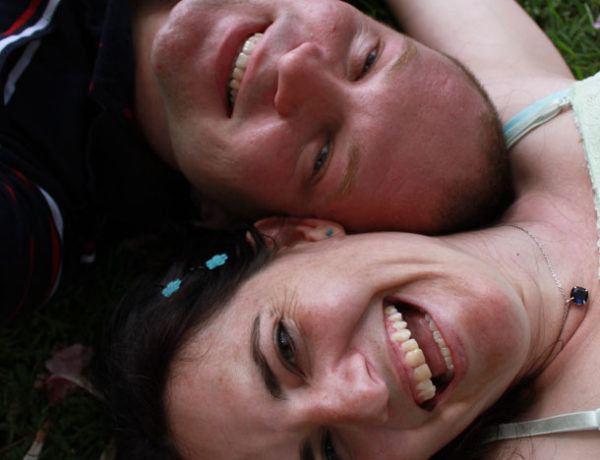 Never Give Up On Your Playtime 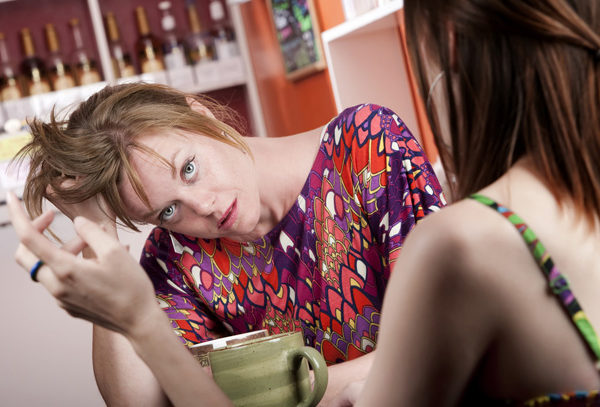 Don’t Be A Bratty Bride

How to Handle an Interfering Mom