How Will The Man-Drought Affect Your Wedding? 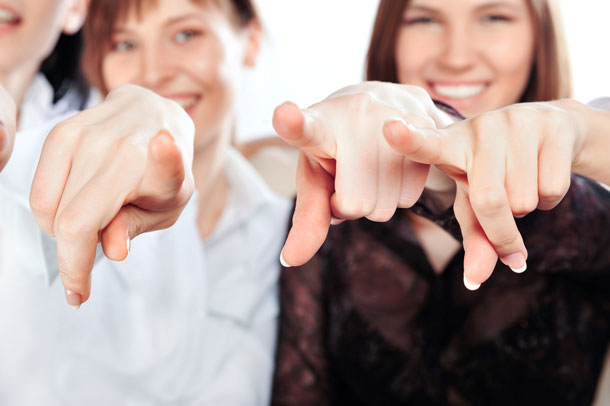 According to some there is a “man-drought in the marriage market”. Recently the Catholic Church advocated that women should marry earlier and (wait for it) not be too picky, if they want to avoid a man drought.

Whilst the ‘man-drought’ seems to be more prevalent in Australia and New Zealand – where there are an apparent 57 000 more women than men between the ages of 25 to 49 (ouch!) and women are encouraged to ‘just grab a man’ -, the implication, certainly by the Catholic Church, is that women shouldn’t be too fussy.

(When did we return to the idea of the marriage ‘market’ and a woman’s only goal as marriage? Did I miss something?)

But when celebrities like Rihanna start echoing these sentiments – she claims there is a major drought of men and admits she would like to start a family – does it make it valid, or does it simply mean that the 24-year old hasn’t got a handle on life yet?

Apparently the decreasing availability of men is is not a statistic for Australasia alone. Men, it seems, are in decline (although you wouldn’t think so when looking at the number of boys in my circle of friends with young children) in America and Russia as well.

What is this statistic doing for the, erm, marriage ‘market’ (dang, there is that word again)? Why should women lower their standards, as the Catholic Church so succinctly put it? If marriage were all today’s women were after then we would not be pursuing careers and other life-affirming quests before marrying.

Certainly weddings are not on the decline. And a woman’s standards should not be questioned when it comes to selecting a mate simply because there is an apparent shortage of men out there.

Translated into the world of weddings it could mean yours will have an unusually high ratio of single, young women on the guest list. If etiquette is important to you and you want a balance, get them to bring a guest. But if you’re already trying to cut back on numbers and are not fazed by a group of single girlfriends, then I say etiquette be damned! Put them all at one table and let them have fun. 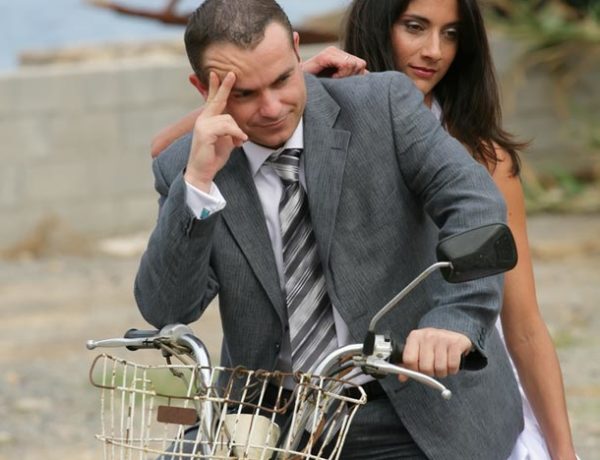 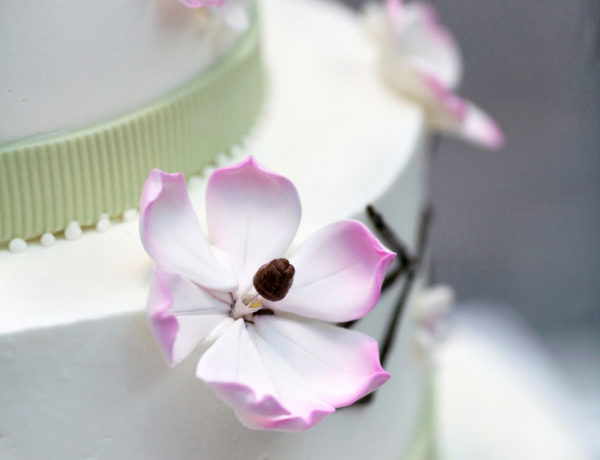 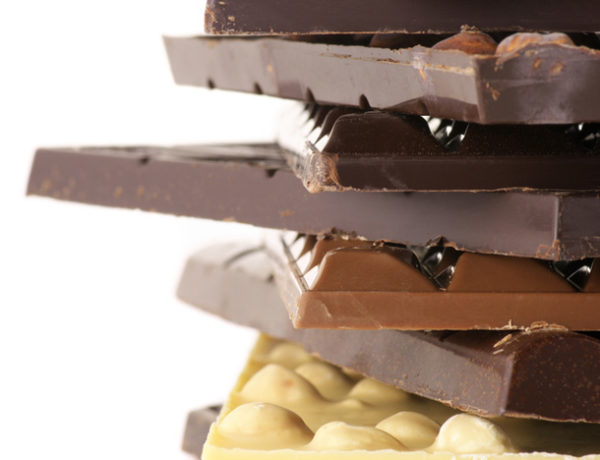