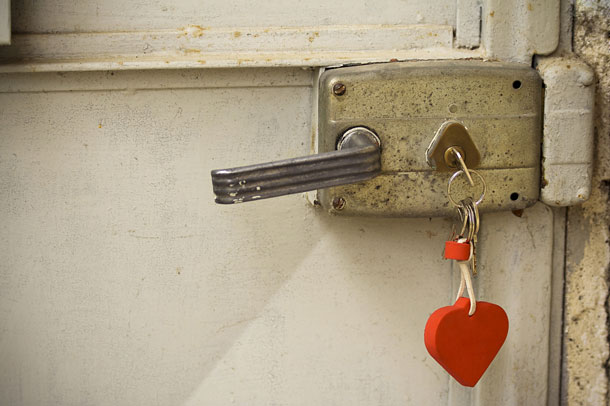 More commonly known as ‘living apart together’, LAT is when couples who have intimate relationships live at separate addresses. They’re not one step away from divorce, but rather have chosen to live apart.

This may mean that your work has taken you to separate cities, or even separate countries, but it can also mean, as in the case of my second cousin and her late husband, that you just prefer living in separate houses in the same neighbourhood, for whatever reason.

Helena Bonham Carter and her husband Tim Burton live two houses away from one another in Hampstead, London. Arundhati Roy (author of God of Small Things – if you haven’t read it, do!) and her husband Pradip Krishen have separate homes in Delhi, India. Even Jean-Paul Sartre and the feminist writer Simone de Beauvoir lived apart together (even if he was known to dally elsewhere).

It is thus not a new phenomenon. And some couples even choose to live apart after marriage for convenience and to improve their relationship. They believe that giving one another the ‘space’ to miss one another means that together times are similar to first dates.

Not all of these couples are sure that the arrangement should be permanent, because it can be both lonely and stressful, but in South Africa there are numerous couples who, for the duration of the week at least, live in Cape Town but work in Johannesburg, for instance, with constant flights inbetween.

The pros of LAT

The cons of LAT 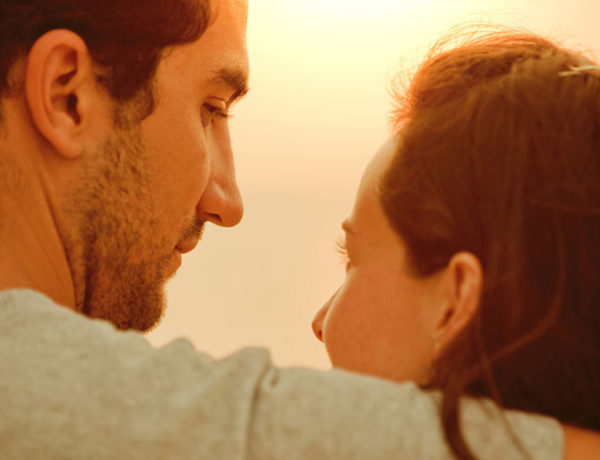 What Doth a Successful Marriage Make? 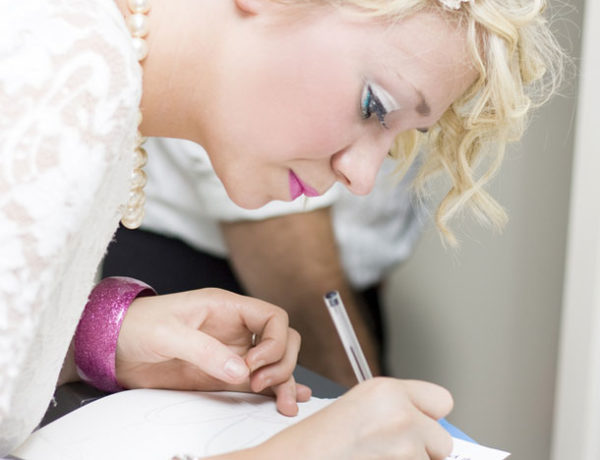 We’re Not Doing The Church Wedding, But Is Our Ceremony Legal? 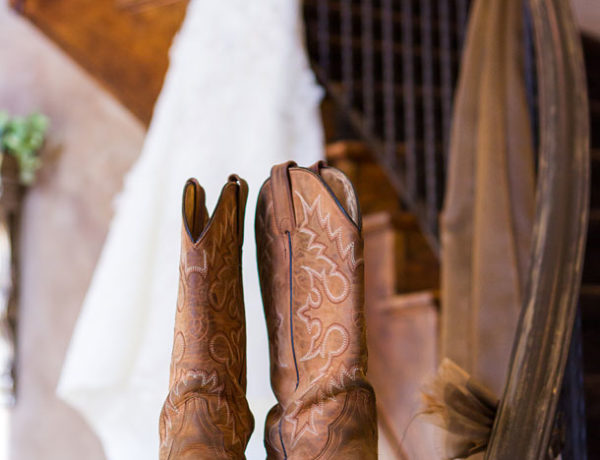 Tie The Knot at Gulu Private Resort in East London

What to Wear on Your Head? - 6 Recent Veil and Head Piece Ideas