Why My Wedding Was Wonderful 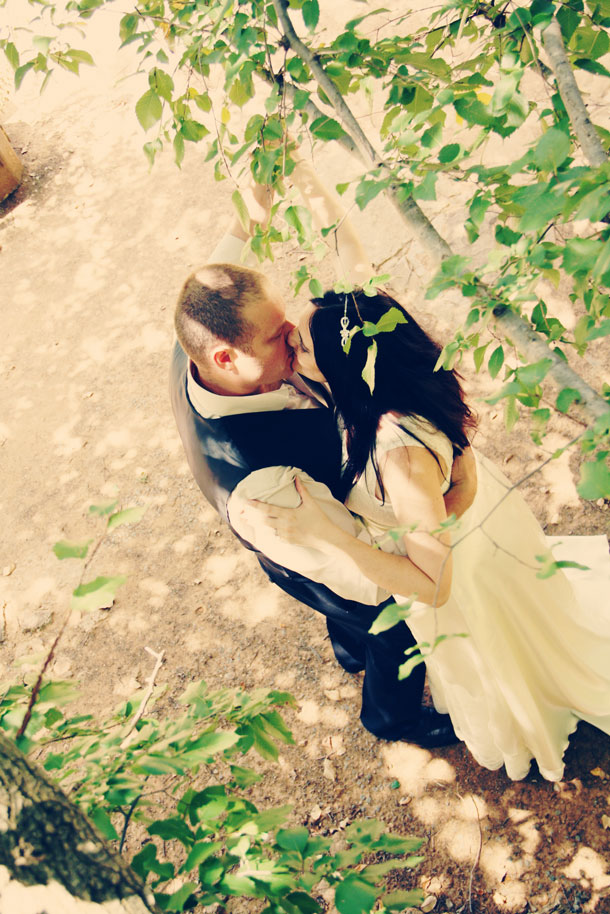 It’s my first wedding anniversary this weekend and I thought I’d indulgently take this opportunity to tell you about MY wedding and why it was so awesome. Now please don’t get me wrong, I’m not getting competitive here and suggesting you do anything “my” way, I just think there might be a little bit of wisdom to be found in the way we did things, and I do look back on that day with pride and feel happy that we were so unconventional.

A little bit about us first though. My husband and I met on twitter (how very 21st century of us!) and got serious about each other pretty much immediately. When we got engaged it was all very unexciting … which sounds terrible …. but the inevitability of us ending up together watered it down a bit. I was happy of course because yay I got new jewellery! But we were already committed to each other long before engagement rings came in to play. Anyway, I found myself a bit lost after that. I kind of felt like I should be excited about all this wedding planning stuff, but I just couldn’t find the excitement. I was excited to be married, but had very bland feelings about the getting married part. This worried me for a while because you’re not supposed to be unexcited about your own wedding! But then I went back to my home town (a little dorpie in the middle of nowhere!) and things changed for me. As my (then) fiancé and I sat watching one of my closest friends get married, I turned to my man and said, “Let’s come here and get married. We won’t even tell anyone. We’ll just come.” By that time we had been engaged for over a year already and for the first time I felt a stirring of excitement. My man of course said “yes” because he always says yes!

I immediately went to the pastor of my church, the man whose church I had spent my entire childhood in, and asked him if I could get married under the willow tree in the church yard. He said yes too. After that everything just fell into place.

Of course actually “eloping” was out of the question. It would break my mom’s heart not to be part of everything. So what we decided to do was plan a small but still secret wedding. I’m not sure why we decided to keep it “secret” but there was something special about that. Kind of high school silly-kid special. Where we secretly discussed plans. It was dumb. But fun.

Here are a few of the things that made it great:

I smile thinking about that day. A year later and it feels so recent. It was our day in every way and the people we love the most really all did their best to gather around and make everything work for us. It was simple, uncomplicated and thankfully  cost effective. It suited us perfectly. And the best part is that even though it was a bit of an odd wedding, what really hit home for me was the importance of always doing things your way.  Perhaps that sounds selfish. But your things should be done your way. No convention or tradition or person should ever dictate how or when or where you should do things. It really is ok to do things exactly the way you want to. Because, in the words of the ever-wise Dr. Seuss, “Those who mind don’t matter, and those who matter don’t mind.” 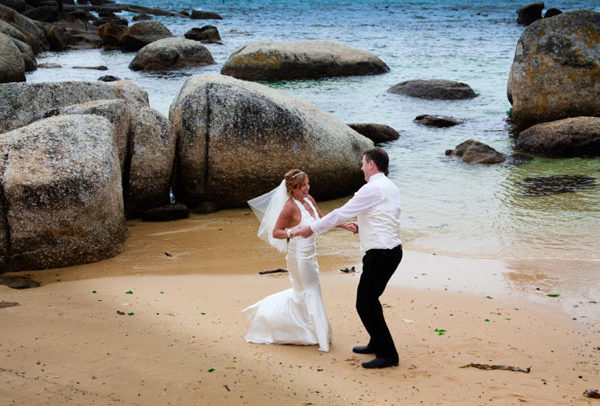 Weddings Out Of Africa Creates Caroline and John’s Perfect Day 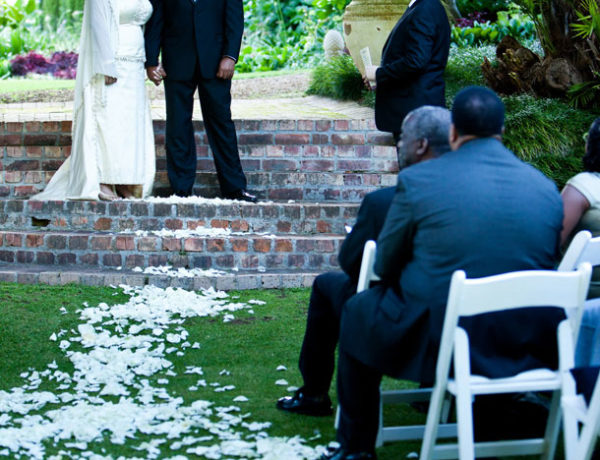 Weddings Out of Africa Creates Tracey and Makura’s Perfect Day 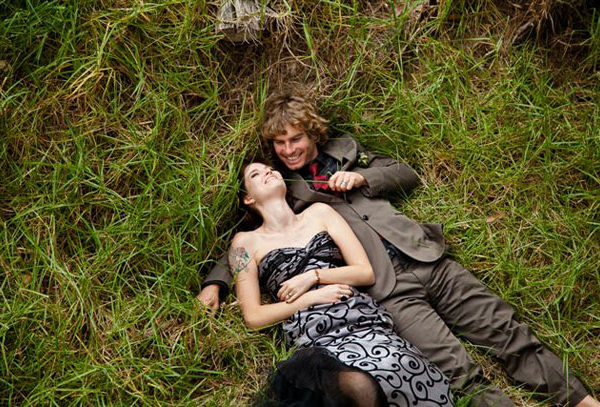 Talk Functions Creates the Perfect Day for Lara and Lloyd

All In Favour Of Gay Marriage, Say Aye

About Tie The Knot 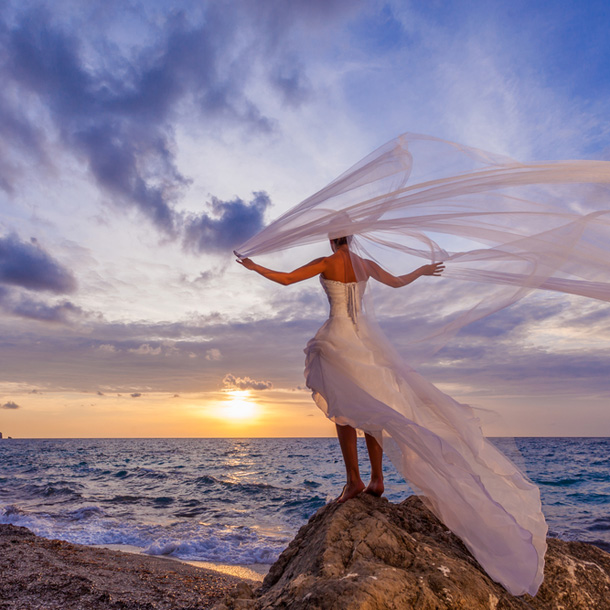 Tie The Knot in South Africa

A Helping Hand for the South African Bride